Greek Police Fear Bank Robbery in Distomo May Be Terrorist-Related 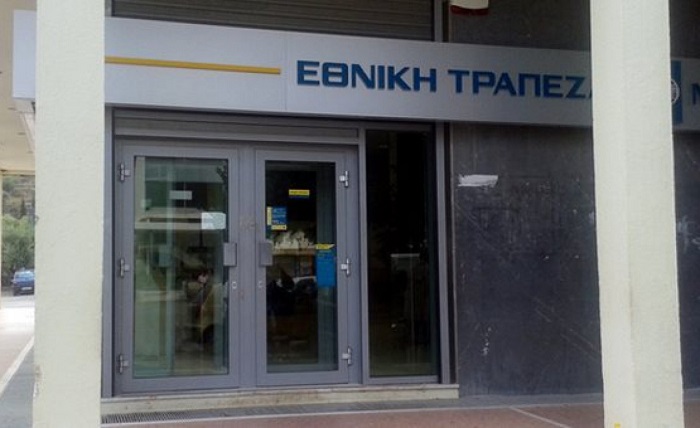 Investigators of the Counter-terrorism unit of the Greek police fear a new terrorist attack after the bank robbery on August 22 in Distomo.
According to police sources, the three armed robbers escaped with 300,000 euros from the National Bank of Greece branch, holding hostage one of the bank tellers. Police suspect that the robbers were members of Nikos Maziotis’ terrorist group Revolutionary Struggle, however the possibility that they are common criminals is not entirely ruled out. In fact, police are considering the involvement of known Greek criminal Vasilis Paleokostas who escaped from prison a few years ago.
Authorities believe that after the bank robbery in Distomo, it is possible that the terrorist group is preparing a grand-scale, symbolic terrorist attack.
Greek authprities are trying to piece together the puzzle in order to find evidence on the whereabouts of Paula Roupa, as well as other members of Nikos Maziotis’ group. The investigation is focused in the area of Peloponnese since the criminals escaped by boat and reached the coast of Corinth.