Why Did the Greek Director Reject Mel Gibson? 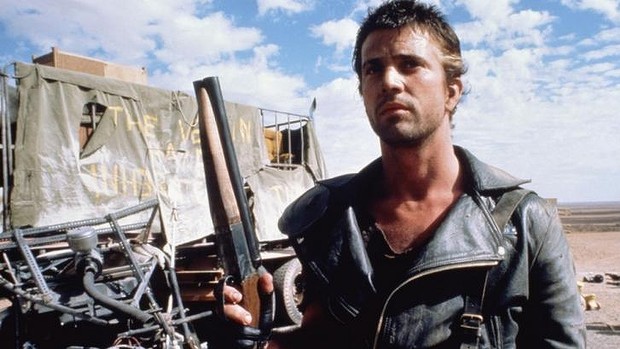 Greek-Australian director George Miller explained the reasons why Mel Gibson did not star in the anticipated Mad Max remake.

Three decades ago, Miller helped Gibson start his career by giving him the leading role in Mad Max.

Although Miller was “heartbroken” over Gibson’s scandals in recent years, he pointed out that this was not the reason why he didn’t choose the 58-year-old actor for his new movie “Mad Max: Fury Road.”

Miller said he wants to make two more Mad Max films and that the 58-year-old Gibson is too old to play in a physically demanding action movie. Instead, he chose the 36-year-old Tom Hardy to star in his new film.

“I have a great affection for Mel. I was really heartbroken to see him go into (the scandals),” Miller said in a recent interview. “But it’s a new time. I hope Mel gets to act in more movies because I think he’s a wonderful actor. But I think he’s an amazingly good director.”

“Mad Max: Fury Road” is completed and is expected to reach movie theaters in a few months.

Miller, who originates from the island of Kythera in Greece, had studied medicine but became world-famous through the Mad Max trilogy.