TechNews
GreekReporter.com USA It was all Greek to Cleopatra too!

It was all Greek to Cleopatra too! 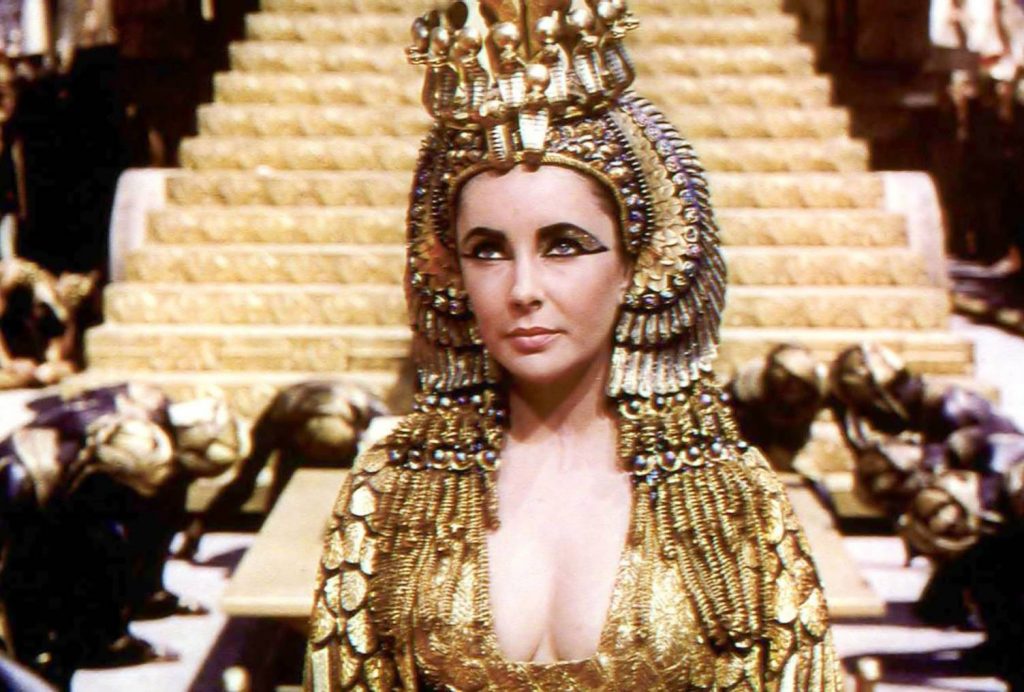 Though Cleopatra bore the ancient Egyptian title of pharaoh, the Ptolemaic dynasty she was a part of was Hellenistic (Greek), having been founded 300 years before by Ptolemy I Soter, a Macedonian Greek general of Alexander the Great.

Her full name was Cleopatra VII Philopator (Greek: Κλεοπάτρα Φιλοπάτωρ), known to history as Cleopatra, was the last active pharaoh of Ancient Egypt, only shortly survived by her son, Caesarion as pharaoh. The name Cleopatra is derived from the Greek name Κλεοπάτρα (Kleopatra) which meant “glory of the father” in the feminine form, derived from κλέος (kleos) “glory” combined with πατρός (patros) “of the father”. The masculine form would be Kleopatros (Κλεόπατρος).

Throughout their dynasty, the Ptolemies spoke Greek and refused to speak Egyptian, which is the reason that Greek as well as Egyptian languages were used on official court documents such as the Rosetta Stone.

By contrast, Cleopatra did learn to speak Egyptian and represented herself as the reincarnation of an Egyptian goddess, Isis. She also adopted common Egyptian beliefs and deities. According to tradition, saddened by the loss of her lover Mark Antony, she killed herself by means of an asp bite on August 12, 30 BC.