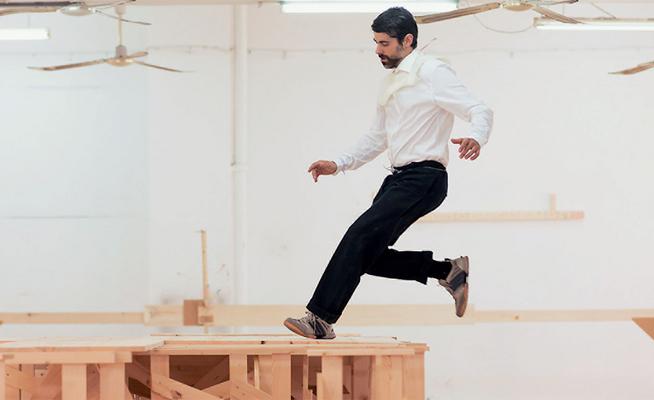 “New Horizons” Film Festival includes 10 Greek films this year. The Polish festival acknowledges the “strange, new” Greek cinema trend, as it calls it, and gives room for the promotion of Greek films that are “increasingly gaining a leading place” in European Cinematography.

In collaboration with the Greek Film Centre (GFC), it will present 10 Greek films that it considers “representative” of this new Greek cinema trend at Wrocław, Poland, from July 24-August 3.

The 10 films included in the Festival are the following:

And 2 more films that were first screened at European Festivals last spring: