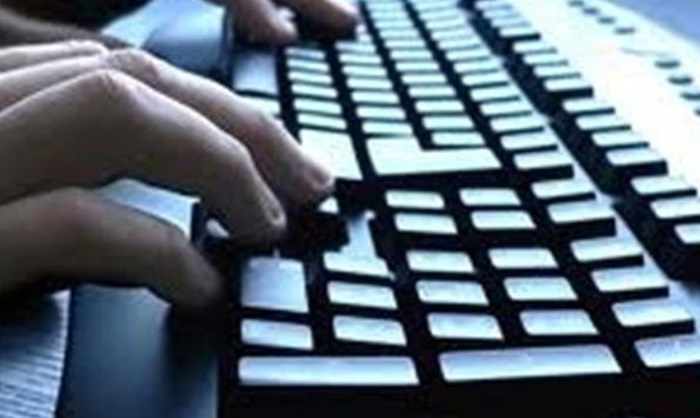 Two Greek students of informatics aged 31 and 27 years old had developed a malicious software called “Lecpetex” which was spreading through social networking sites stealing digital currencies, the so-called bitcoins, from more than 250,000 computers around the world.
The Cyber Crime Unit managed to arrest the two hackers who caused major problems to thousands of internet users across the world. The authorities stated that the way the hackers were acting was very innovative with serious impact on the global computing system. It is estimated that this case was one of the most important that the Cyber Crime Unit has ever handled.
The long digital research by specially trained police officers revealed that the perpetrators were attaching the malware to private messages they were sending to users of social networking pages. Once the user opened the message, the virus was infecting their computer as well as the computers of their contacts.
The perpetrators were spreading the malicious software using the program Peer 2 Peer, free cracked versions of popular games, songs and films, which they were sending to their victims. They were stealing bitcoins in order to turn them into euros using the digital currency exchangers available on the internet and to collect illegal profits.
At the same time, they were stealing passwords for e-mails and bank accounts (e-banking, PayPal etc.) which they entered into a database. They even stole the e-mail password of  Greece’s Ministry of Mercantile Marine.