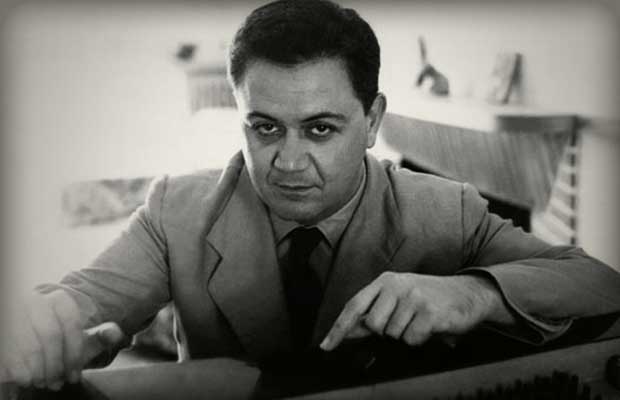 A particularly interesting text written by Manos Hadjidakis entitled “First Person Biography” which he wrote in 1980 in Melbourne, was published in the Greek Diaspora newspaper Neos Kosmos, on the occasion of the 20th anniversary of the death of the great Greek composer, thinker, and poet.

As the title says, Hadjidakis wrote about his life. He was born in 1925 in Xanthe and in 1931 his parents brought him to Athens so he could attain a proper education. The composer recounts his life during the German Occupation and the fact that he decided to stop taking music lessons in order to be free. He even jokes that he doesn’t look like a member of the Greek Music Association because he never studied at a Conservatory.

At the end of the text he relates his beliefs and ideals and the way he likes to lead his life. He mentions that he never cared for glory and he believes in music that makes people reveal themselves and is not just for entertainment.