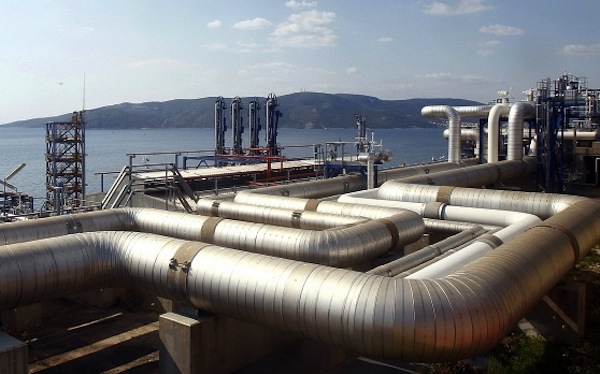 Greece will buy Russian gas at a price of $396 US dollars per 1,000 cubic metres, Georgios Chelikidis, the General Manager of Prometheus Gas S.A., a Greek-Russian joint venture with participation of Russia’s Gazprom Export, told ITAR-TASS on Thursday.
He said Greece had recently signed a contract with Russia’s gas giant Gazprom within the framework of the current intergovernmental agreement on gas supplies up to 2016, with an option of extending it for ten years more. “We have signed a good contract with Gazprom, both in terms of the price and in terms of supplies volumes,” Chelikidis said.
“The contract satisfies both Greece and Gazprom. It provides for annual gas supplies of about two billion cubic metres from 2016. Moreover, it provides for a certain margin – the Greeks may take more if they need.”