GRNews
GreekReporter.comGreeceAmerican Injured by Fireworks in Greece Discharged From Hospital

American Injured by Fireworks in Greece Discharged From Hospital 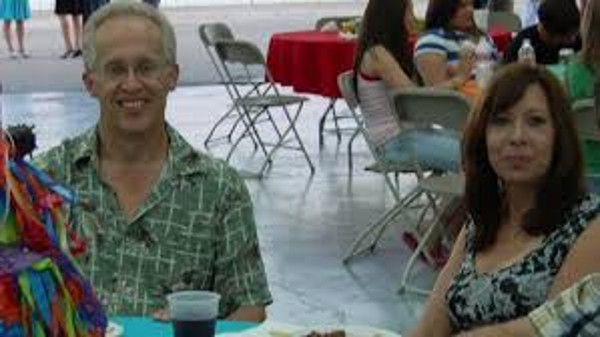 American Vicky Presmyk and her husband Chris, were injured by Easter fireworks during their holidays on the Greek island of Santorini. The woman suffered severe injuries and was flown to a hospital in Chania, Crete, for treatment.
Mrs. Presmyk underwent abdominal surgery which went well and was released from hospital on Tuesday, May 13. Her doctor stated she is out of danger, but she will still need plastic surgery, some skin grafts and outpatient treatment to fully recover from her injuries.
The couple said they didn’t realize that some of the fireworks were homemade until someone in front of them told them so. As soon as they were informed of this they tried to move away, but unfortunately some fireworks went off in their direction before they had the chance to get to safety.
Despite her shocking experience, the woman said that the love and support of the Greek people made her stronger and she expressed positive views about her recovery.

The Past 7 Years Have Been the Hottest on Record