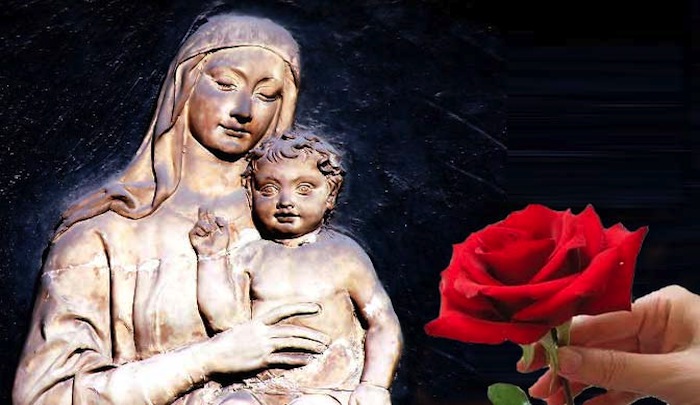 With Mother’s Day being celebrated on Sunday, it’s only natural to wonder how this great tradition of honoring mothers of the entire world ever evolved. Although roots of Mother’s Day can be traced in the U.K. and the United States as of the late 19th century, the origins of the famous holiday go back to the era of ancient Greece.
Ancient Greeks used to hold an annual spring festival in honor of the mythological maternal goddesses. They used the occasion to honor Rhea, the Titan daughter of the earth goddess Gaia and the sky god Uranus, which by classical Greeks was said to be the mother of the Olympian goddesses and gods, but not an Olympian goddess on her own. In early traditions, the figure of Rhea was strongly associated with Cybele, which was received as a rather foreign, exotic mystery-goddess who arrives in a lion-drawn chariot to the accompaniment of wild music, wine followed by disorderly conduct and orgiastic dances.
Ancient Romans also celebrated spring festivals, which were dedicated to Magna Mater (Latin for “Great Mother”), their form of Cybele. The Romans developed a particular form of cult after an oracle recommended the conscription of Cybele as a key religious component in Rome‘s wars against Carthage. The meaning and morality of her cults and priesthoods were disputed in both Greek and Roman literature, while her celebrations were notorious enough that Magna Mater’s followers were banished from Rome.
Early Christians also celebrated a Mother’s Day of sorts during the festival on the fourth Sunday of Lent in honor of the Virgin Mary, the Mother of Christ. Today, celebrations are expanded so as to pay tribute to all mothers, with various events taking place on the second Sunday of May in over 80 countries worldwide, thanking mothers for all their love and support.