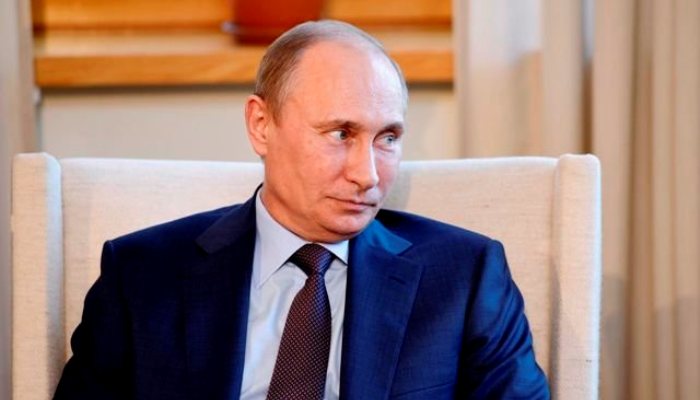 Russian President Vladimir Putin, at his annual question-and-answer session with the public, assured that the legitimate rights and interests of the Crimean peoples displaced during the Stalinist era will be restored.

“We are about to sign a decree. We are working on that, primarily to promote the rehabilitation of the Tatars living there,” Putin said, according to Russian news agency ITAR-TASS. Putin added: “Crimean Tatar people suffered much, including deportation from their homeland during Stalin-era repressions.”

He also made reference to the Crimean Greeks: “The Greeks, the Armenians and the Germans will be rehabilitated as well, so let us not forget those who represent all those nations”

Doffing his cap to another former Russian leader, President Putin said he would adopt Catherine the Great’s “right and correct” policy of protecting minorities and showing full respect for their rights.

Putin also took a question at the event from Edward Snowden, the fugitive US surveillance whistleblower, who asked the Russian President via webcam whether or not his agencies conducted mass harvesting of citizen data, as the US does, to which the response was a firm ‘no’. Russia has legal safeguards that mean a court order is necessary to tap private communications, the President told his guest, “spy to spy”.