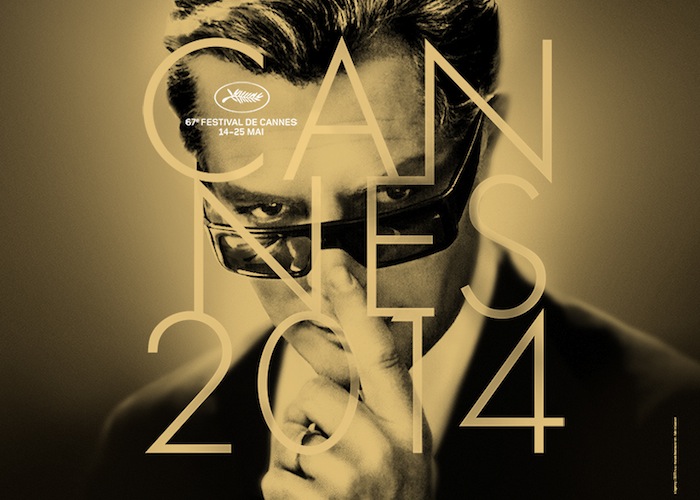 The Cannes Film Festival has announced its line-up of films for the 2014 festival running from May 14 to May 25. The list includes a number of familiar names as well as Greek director Panos Koutras. Koutras’ film Xenia will premiere as part of the Cannes Un Certain Regard program.

‘Xenia’ is a dark portrait of contemporary Greek society telling the story of two brothers, Danny, 16 years old and Odysseas, 18. After the sudden death of their Albanian mother, the boys embark on a journey from Crete to Thessaloniki in order to find their Greek father, who had abandoned them when they were still very young.

Ryan Gosling’s directorial debut Lost River (formerly “How to Catch a Monster”) will also be screening as part of Cannes’ “Un Certain Regard” track.

The Cannes Film Festival will open with the premiere of Olivier Dahan’s Grace of Monaco, starring Nicole Kidman. Some of the films in competition include Bennett Miller’s Foxcatcher, starring Channing Tatum and Steve Carell, David Cronenberg’s Maps to the Stars; Atom Egoyan’s The Captive, starring Ryan Reynolds and Rosario Dawson; The Search, Michel Hazanavicius’s follow-up to the Oscar-winning The Artist (which made waves at Cannes); and Tommy Lee Jones’ The Homesman.