Abstaining From Sex Is Part of Fasting 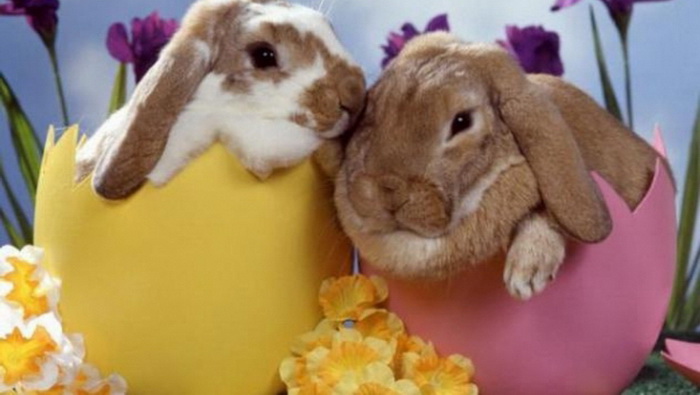 Nearly every known denomination features certain periods during which the faithful are obliged to follow certain rules, abstain from certain food, from any lusts of the flesh, and avoid temptation in general.
The Greek Orthodox Church also prescribes certain fasting periods, especially the one commencing on Clean Monday, 40 days before Easter Sunday. During this period, few are the faithful who abide by the rules of the Church, but during Holy Week, the last week before Easter, the number of Greek Orthodox fasting rises, as everyone finds their own reason for taking part in this procedure.
Some Greeks choose to fast only during the Holy Week, so as to prove their faith and be prepared for the upcoming festivities, while others find fasting a great opportunity to detox their bodies from the consumption of meat and fats.
The Christian Orthodox Church, however, also considers lustful sexual activity as something that requires abstinence during fasting periods. Therefore, according to the calendar of the Church, believers should also abstain from sex during the 15 days before the Assumption of Mary and the 40-day fasting period before Christmas, as well as all Wednesdays and Fridays of the year. Moreover, sex is not allowed prior to confession or communion at Sunday Mass.
Meanwhile, fasting is also very important for the Catholic Church, which in 1983 started a project in Germany targeting abstinence, entitled “7 weeks without.” It is reported that since this campaign was launched, around three million Germans have been systematically fasting until Easter. The Catholic Church’s campaign doesn’t only include abstinence from food, but also from television, sex and many more pleasures, such as drinking and smoking.
Nonetheless, fasting was also praised by Benjamin Franklin himself: “Temperance puts wood on the fire, meal in the barrel, flour in the tub, money in the purse, credit in the country, contentment in the house, clothes on the back, and vigor in the body.”