Common Words in the Greek and Turkish Language 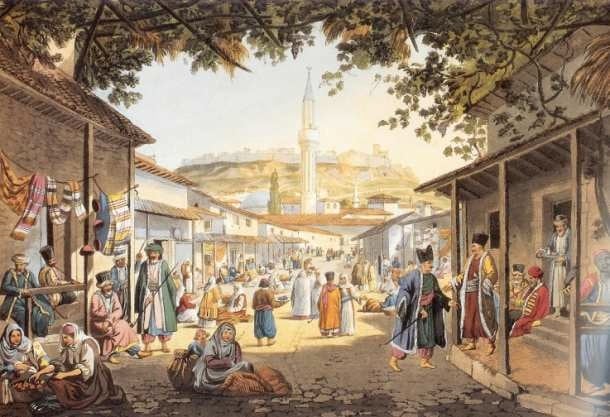 The Greeks were under Ottoman occupation for 400 years and the period of the Ottoman rule are traditionally viewed in a negative light as they are considered a dark time of cultural and economic decline. However, during that time and despite the rivalry that existed between the Greeks and the Ottomans, the Ottoman occupation had a profound impact on the Greek society and language. Today, we can find more than 300 Turkish words that are used daily in the Greek language. Let’s have a look at some of them.

However, there are also several Greek words that the Turkish seem to have been using. These words have either passed into the Turkish language directly from the Greek one or through another language e.g. French or English.