GRNews
GreekReporter.comGreek NewsCrimeRoma Couple Jailed For Falsely Presenting Child as Their Own

Roma Couple Jailed For Falsely Presenting Child as Their Own 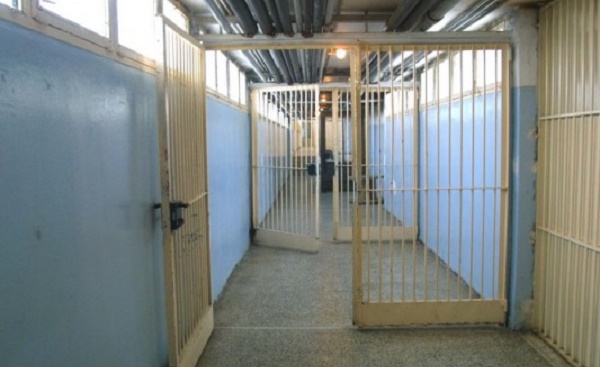 A 59-year-old man and a 58-year-old woman have been temporarily imprisoned after entering their plea to the magistrate of Katerini, Greece. The Roma couple was accused and arrested for falsely presenting an infant as their own. After a DNA test it was discovered that they were not, in fact, the child’s parents. The infant has been hospitalized, but is in good health.
The accused couple reportedly insisted that the infant was given to them last August by a 41-year-old woman who presented herself as the mother of “Little Maria” in a Roma camp in Farsala, Greece.
The defendants allegedly claimed that they wanted to have a child and that the 41-year-old woman, who is already on remand for the case of Little Maria, promised them a child through legal adoption procedures. According to the two defendants, she also told them that the infant had been abandoned by its Roma mother in Bulgaria.
According to the case file, the couple obtained a birth certificate issued by the Athens municipality, after the 58-year-old woman had tried twice, unsuccessfully, to register the infant in Katerini.
In their testimony, the two defendants said that the child’s birth certificate was sent to their home and that they had no involvement in its being issued.