TechNews
GreekReporter.com Hollywood On the Red Carpet of 300: Rise of an Empire Premiere

On the Red Carpet of 300: Rise of an Empire Premiere 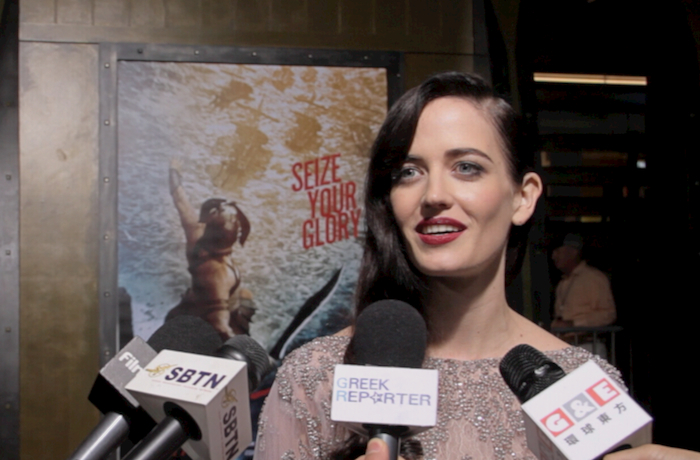 Watch the exclusive video from the premiere of 300: Rise of an Empire.

“300: Rise of an Empire,” told in the breathtaking visual style of the blockbuster “300,” is a new chapter of the epic saga, which takes the action to a new battlefield—the sea. The story pits the Greek general Themistokles against the massive invading Persian forces, ruled by the mortal-turned-god Xerxes, and led by Artemisia, the vengeful commander of the Persian navy. Knowing his only hope of defeating the overwhelming Persian armada is to unite all of Greece, Themistokles leads the charge that will change the course of the war.

The EMA said that the benefits of the AstraZeneca vaccine still outweigh any potential risk of blood clot formation.
Greece

It was April 6, 1941 when Germany launched a massive attack on Greece's northern border after Italy failed to capture the country.