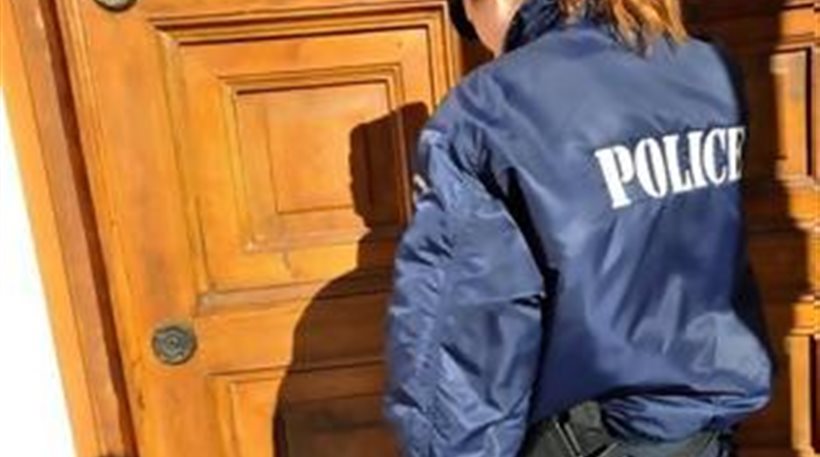 A Greek female police officer who underwent gender reassignment surgery and wants to continue serving the Greek police force, is now facing Greek bureaucracy and conservative thinking, not allowing him to return to his duties.
The female officer who is presumably aged 30-ish and stationed at the highway patrol directorate of Attica underwent sex reassignment therapy so as to change her gender to male. A Greek court issued a decision recognizing the right of the officer to change sex and gave its consent to the officer for changing his legal name.
The officer is currently recovering for the surgery but must face the health committee of the Greek police, which will declare him physically and psychologically fit for continuing with his police duties and responsibilities.
Sources within the police indicate that the officer has already presented medical assessments from private physicians that deem him capable of continuing to serve the Greek police force.
Nevertheless, a public psychiatric hospital must also examine the officer and decide whether he will be allowed to carry a weapon or continue to be employed as a desk officer or be removed completely from the force.
The LGBT community in Greece lacks many of the basic rights and legal provisions enjoyed in other European countries, as they are still fighting for the recognition of same-sex marriage, equal working rights and conditions, as well as access to IVF treatment and the right to adopt. Hate speech is rife and the influential Greek Orthodox Church is strongly opposed to same-sex relations and anything out of its comfort zone, despite laws to protect employees from discrimination on grounds of sexual gender and orientation being in place and the fact that Gay Pride Festivals have been held in Greek major cities over the past several years.