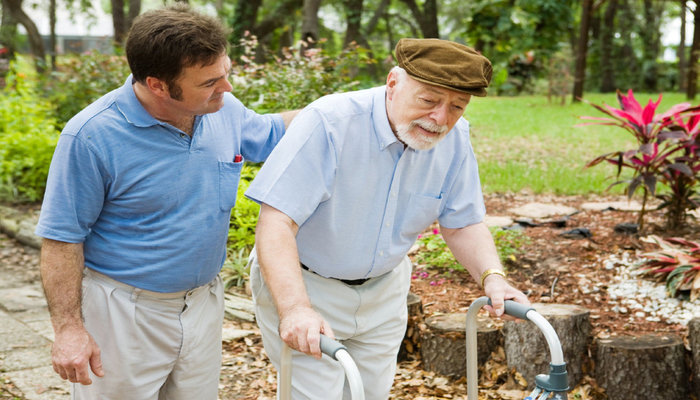 A research team in the U.S., led by the distinguished Greek psychiatrist Constantine Lyketsos, announced that the first clinical trial of the anti-depressant drug Citalopram on Alzheimer’s patients showed that the drug could help ease the neuropsychiatric symptoms of most patients, with minor side-effects.

Researchers from seven American and Canadian academic medical centers, led by scientists from the Medical School of Johns Hopkins University and Constantine Lyketsos, tested the drug (sold under the brand names Celexa and Cipramil) in a random sample of 186 Alzheimer’s patients, half of whom were administered a placebo for comparison. The study was published in the Journal of the American Medical Association.

Neuropsychiatric symptoms such as emotional distress, excessive movement, aggression, disruptive irritability and lack of inhibition are very common among Alzheimer’s patients and it’s very difficult to reduce them with medication.

The patients are currently administered with anti-psychotics but with limited effectiveness and side-effects, such as increased heart attack and stroke risk and premature death. Citalopram has been proposed as an alternative medication and according to the new study the results have been promising as 40 percent of the patients tested displayed significant improvement.

The new drug also caused some side-effects on the patients, such as a minor decrease in cognitive function and abnormal heart function increasing heart attack risk. However, scientists believe that it’s safer for the patients than the anti-psychotic medication currently used.

Lyketsos and his research team will conduct a new clinical trial with lower Citalopram dosage, attempting to eliminate the side-effects but with the same positive results on the patients.

Constantine Lyketsos was born in Athens and studied at the Northwestern University and the University of Washington. He specializes in geriatric psychiatry and is considered one of the leading psychiatrists of the last decade in the U.S. and a pioneer of neuropsychiatric treatment.