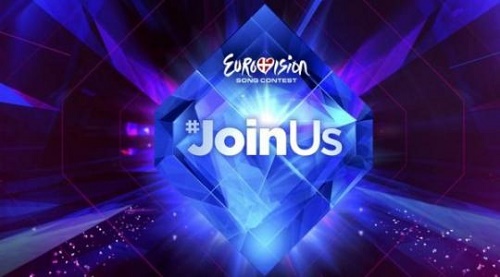 Greece will once again be participating in the Eurovision song contest in Copenhagen, Denmark, in May. As announced by EBU, the radio and television broadcaster NERIT will be in charge of organizing the Greek entry and broadcasting the contest.
Thirty six countries will be participating in this year’s event, with the possible inclusion of Slovenia, while Cyprus, Bulgaria and Serbia are out of the competition.
The 36 countries so far that will be competing in the contest in Copenhagen are as follows: Albania, Armenia, Austria, Azerbaijan, Belarus, Belgium, Denmark, Estonia, Finland, France, Georgia, Germany, Greece, Hungary, Iceland, Ireland, Israel, Italy, Latvia, Lithuania, FYROM, Malta, Moldova, Montenegro, Netherlands, Norway, Poland, Portugal, Romania, Russia, San Marino, Spain, Sweden, Switzerland, United Kingdom and Ukraine.
The Big Five, France, Germany, Italy, Spain and the United Kingdom, along with Denmark which is hosting the competition, were not required to take part in the preliminary competitions.