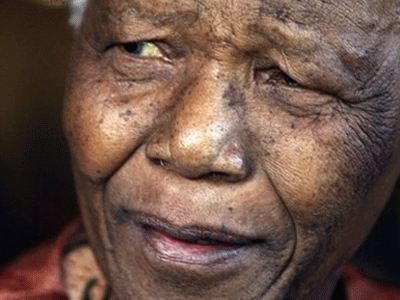 Obviously, Baxevanis managed to do just that; besides winning the Kodak award, the photo was approved by Mandela personally and his foundation sent him a letter of appreciation. In addition, the very same photo of Nelson Mandela, decorated the office of Victoria’s former Premier, Joan Kirner, as she confided in the Australian media, that this picture was her favorite one.

How Elon Musk’s Starlink Could Change Telecom Market in Greece