GRNews
GreekReporter.comGreek NewsEconomyJaponica's Kazarian: "Why and How I Bought Billions in Greek Bonds"

Japonica's Kazarian: "Why and How I Bought Billions in Greek Bonds" 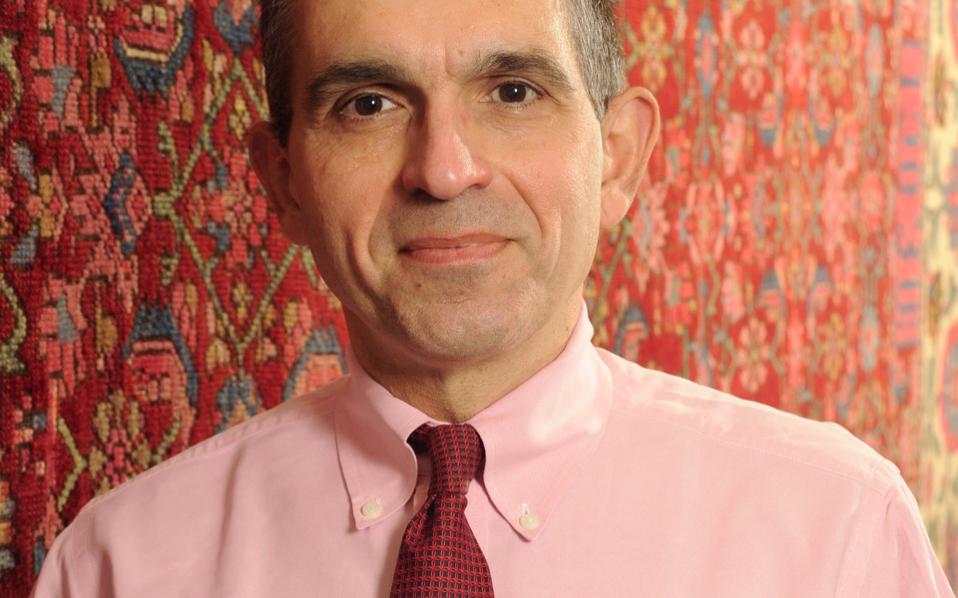 In a video interview with Greek Reporter, Japonica’s founder Paul Kazarian explains his billion dollar investment in Greek bonds and talks about his accounting technique that rates Greece as A+.

Paul Kazarian has had a thing for Greece since he studied philosophy, and especially likes Plato. But the owner of Japonica – whose name comes from the street where he grew up and not from Japan as many believe – proved his love even further by becoming one of the largest Greek bond holders. When the bonds were rated junk, Kazarian, who’s of Armenian heritage, was seen with suspicion in the beginning as he bought billions of dollars in Greek bonds, according to his company’s legal disclosure.
“Japonica is one of the larger if not the largest holder of GGBs (based on market intelligence collected during the Dutch auction and after excluding an estimated €4 to €6 billion owned by the Greece public pension funds.”
But why did he do it? The answer may surprise you since it seems just as another challenge for Kazarian.
“We buy billion dollar companies and we turn them around. On February 27th my dad passed away and I had taken a year off from my company to take care of him. So when when we lost him I said to myself what am I going to do now? I said where is the biggest turmoil? So I left the next morning.”
And of course as an investor he was looking for profit but where did he see it when credit agencies were burying Greece?
Japonica’s founder says that Greece is the victim of bad accounting and to convince people of his theory he even financed a campaign with the title “Greece is A+” in some of the world’s biggest newspapers.
Watch the video interview below:


Kazarian came to Greece initially to buy companies but said he was surprised when he realized there weren’t adequate financial statements. When he started researching the economy he said he found “this huge economic differences between reality and accounting.”
“The safest thing time to invest is when there are economic anomalies, not just speculation,” he said.
“That’s what we did. We started buying bonds at the time of the double election (May 2013) at 11.40 [cents to the dollar] and we are one of the largest private Greek bond holder if not the largest.”
He also developed his own accounting method that uses “very tough international standards” and this is why he says that Greece is A+. “I spent tens of millions of dollars to develop this method, something that agencies cannot do,” he stated.
When asked if the ratings agencies should be trusted, he said that “They were the ones that had Greece as A+ in 2009 when economic reality was really bad.”
Kazarian goes further than just buying the bonds but says that he intends to keep them until maturity. However, he admits that he could exchange them for assets, something he has done before with company shares.
Japonica’s owner has been going back and forth between Greece and the US and he says that he is here to stay and help the crisis-hit country by also investing in companies and its real economy.