Amendment of DIMAR in Favor of Homosexual Couples 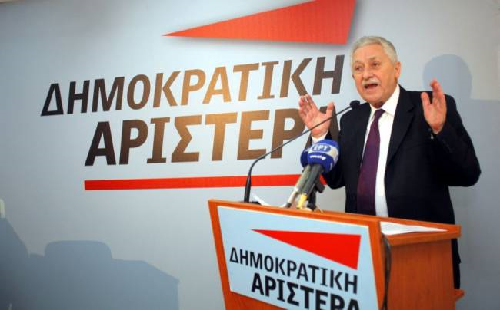 Dimokratiki Aristera (DIMAR), submitted an amendment to Parliament, which brings changes in Law 3719/2008 regarding the cohabitation agreement aimed to stop the discrimination against couples of the same-sex.
This initiative of DIMAR came after the conviction of Greece by the European Court of Human Rights (ECHR) for excluding homosexuals from the cohabitation agreement.
DIMAR, underlines that Article 4 of the Constitution stated that all Greeks are equal before the law and adds that “as the National Commission of Human Rights has emphasized, the exclusion of the cohabitation agreement of same-sex couples is discriminatory against them. At the same time, sexual orientation is now explicitly included on an international level in the prohibited types of discrimination and the Greek legislation has included it in various statutes i.e. Law 1414/1984, N.2910/2001, Law 33054/2005.”
The amendment was submitted in the draft law of the Ministry of Justice “Ratification of the Optional Protocol to the Convention against Torture and Other Cruel, Inhuman or Degrading Treatment or Punishment of the General Assembly of the United Nations.”