Greeks Among Many Involved in International Pedophile Ring 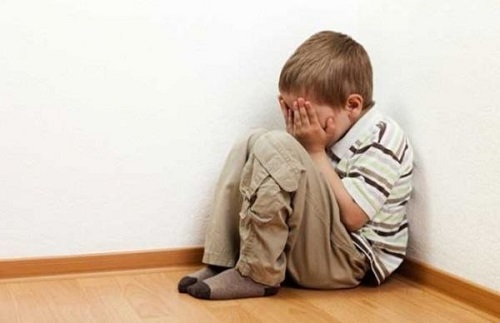 It may sound unbelievable, but clergymen, teachers, doctors, nurses and members of foster families are among 348 people arrested globally, and accused of belonging in a pedophilia ring. After investigations–which lasted 3 years and were conducted in 50 countries–the Canadian Police found an international pedophile network. The Greek Authorities also arrested 11 people who seemed to take part in the huge international pedophile network.
During the investigation the Police saved almost 400 children from pedophile actions.
According to sources from the Canadian Police, 108 people were arrested in Canada and 164 in the U.S., and more arrests were made in countries including Sweden, Norway, Spain, Ireland, Greece, Japan, Argentina, Japan, Brazil, Australia and South Africa.
The investigation began in 2010, and last May the police arrested a resident of Toronto who seems to be the “head” of the organization. He is accused of trafficking child abuse material.
The inspector Joanne Biven Dujardin, said that on October 2010, the Service Against the Sexual Exploitation of Children made contact with a “man who published photos of sexual abused children on Internet.” According to Canadian Police, 386 children from around the world have been removed from harm. Although, the officer Jerald Farel stated that their lives have been tarnished forever.
The 42-year-old Canadian, who was the “brain” of the pedophile ring, faces charges of creating a web-site through which he sold or published photos or video tapes where adults engaged in sexual activity with children.

A total of 880 cases of the coronavirus were diagnosed in Greece on Monday, which represents four less than those recorded in the country on Sunday.
Food