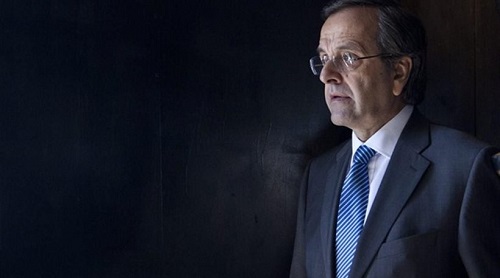 Greek Prime Minister, Antonis Samaras is trying to handle the issue of illegal immigration, since Greece is going to undertake the EU Presidency in January, 2014.
In particular, Samaras is planned to visit Malta and Italy on the 21st of October, where he is going to meet his counterparts in order to discuss if the countries of Southern Europe, can create a common and clear policy regarding the serious problem of illegal immigration.
Samaras will travel to Malta and Italy, along with Nikos Dendias, who is the current Greek Minister of Citizen Protection.
Moreover, Samaras and the Italian Prime Minister, Enrico Letta will discuss the political negotiations between Troika and Greece.