Greek Labels Among the Best in Electronic Music 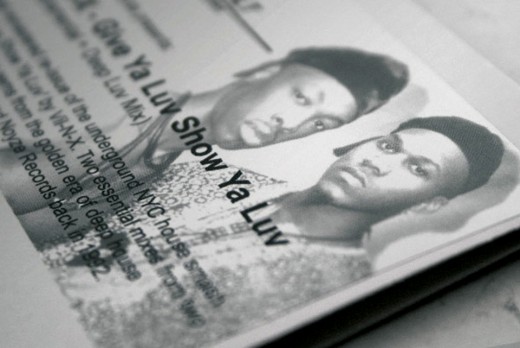 Four Greek labels seem to rank in the first places in the electronic music industry scene.
Echovolt was established in September, 2009, by Elias (Dynamons), Dimitris (Jimmy Jib) and Costas (xpiths), who is responsible for the graphics of the label. The Greek label has already managed to release 12 albums. Echovolt, releases all kinds of unusual, quirky, deep and atmospheric electronic music by producers all over the world.
Nous was set up by George Mavrikios. It is a brand new label, having released only two albums. The first album was released in June 2013 and was sold out.
Lower Parts is a record label based in Athens, Greece. It is a collaboration of performers involved in sound crafts, multimedia arts and fashions. The company has already released 5 albums, 3 vinyls and 2 digital albums.
Modal Analysis is a new label hailing from Athens, Greece, and is devoted to experimental and conceptual techno. It was established in 2011 as an initiative of Kondaktor, and was accomplished with the assistance of ANFS and 3.14.
Modal Analysis releases have been charted by Perc, Brendon Moeller, Truss, Tommy Four Seven and 70 others.