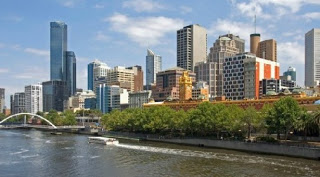 The Ministry of Defense in Cyprus announced that in the context of the cooperation between the Republic of Cyprus and the State of Israel in matters of search and rescue within the Exclusive Economic Zone and the areas of responsibility for search and rescue of the two countries, a joint search and rescue exercise will take place on April 23.
The exercise will be carried out in a marine area southwest of the Cypriot city of Limassol.
On the Cypriot side, patrol vessels of the Cyprus Port and Marine Police and of the Cyprus Navy, search and rescue helicopters of the Police and the Aviation of Cyprus, as well as the Medical Rescue Teams of the Cyprus Civil Defense and of the Medical and Nursing Services will participate in the exercise.
On the side of Israel, five ships of the Israeli Navy will participate in the exercise.
The exercise has been planned by a joint design team and is coordinated by the Search and Rescue Center in Larnaca, in cooperation with its counterpart in Haifa.