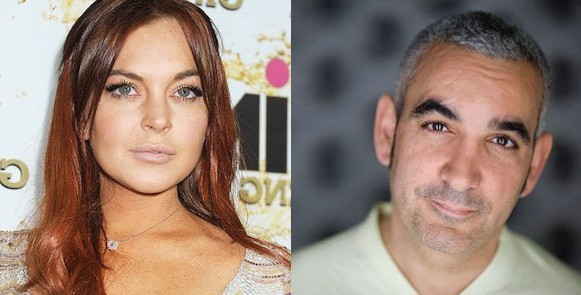 Greek-British Billionaire and FilmOn founder, Alki David, has offered an eight figure deal for Lindsay Lohan to come to England and host her own show Lindsay Lohan Live, a talk show where Lindsay will play host and have celebrity guests from all over the World.

“I like Lindsay and she has incredible talent and I want to help her get back, she needs to get away, I am willing to help her here if she does show on my network,” says David.

For Lohan, who has her ups and downs and recently portrayed Liz Taylor in Liz and Dick and then was involved in a legal issue in a fight inside a nightclub in New York City, this offer may be an opportunity to get her career back on track.

The show would be broadcast on Filmon.tv, a live Internet station that hosts channels all over the world. “We want to have Lindsay host her own show here in London for a year deal and we offered her $10 Million for the one-year season, said David. “We have contacted Lindsay’s Reps and we are hoping to close the deal next month,” he added.

Filmon.tv has studio’s in Los Angeles and London, Lindsay’s show (if the deal gets closed) would be telecast out of London.