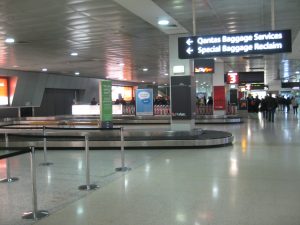 Traffic at Melbourne Tullamarine Airport rose by 6 percent in the first quarter with arrivals of  7,451,583 passengers, for both domestic and international. The statistics also show that flights between Greece and Australia increased by almost 17 percent for the same period.

Greeks led the list for most arrivals from the European Union. The biggest jump was recorded in September, when there was a 33 percent increase in arrivals from Greece, apparently due to many Greek-Australians returning home from summer holidays.