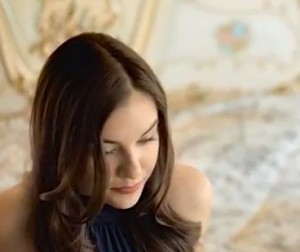 Of the disparity in salary between men and women, EqualPayDay says, “One of the main reasons this issue still exists is that too often young women make career choices led by general expectations. Equal Pay Day however wants to motivate them to think about these expectations, and not just follow them blindly. Sasha Grey wants to as well, and to help spark the debate, she’s agreed to share the story about her short but demanding career in adult entertainment.

Watch the PSA below – please note that the video includes harsh language and graphic images not suitable for minors.