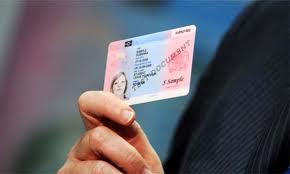 Greek Prime Minister George Papandreou chaired a meeting on Wednesday at the Maximos Mansion.  It concerned the issue of the new Citizen’s Card, which will be provided for public debate in the following days.
According to information, the card, which is going to replace gradually the police identity card, is going to be used for each and every citizens’ transaction. Not only with the state but with social services as well. Other main axes of the citizen’s card are: First it will be used as a travel document for all destinations within the Schengen states. The Government is planning to extend the uses of the card to the private sector, such as in various banks. The full protection of personal data is guaranteed by the Greek Ggvernment and the card will be available from December 2011.
(source: ana-mpa)