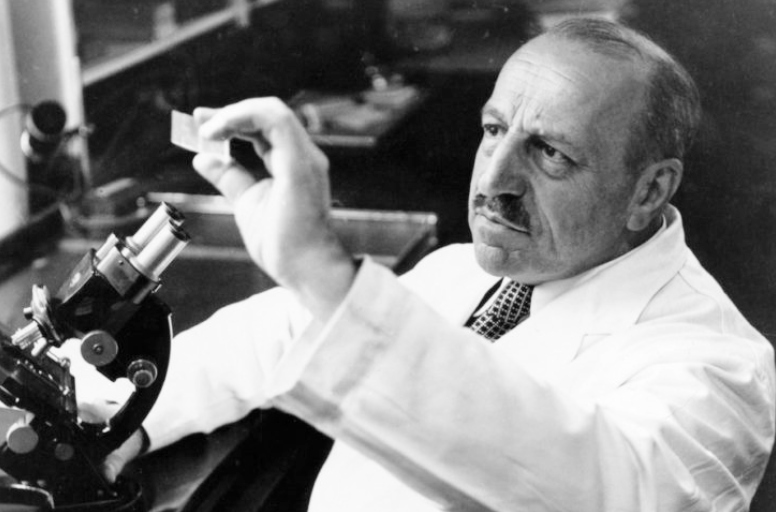 February 19 marks the day every year when Greece and the global community celebrates the shining memory of Dr. George Papanicolaou, the Greek pioneer in cytopathology and early cancer detection, who invented the ”Papanicolaou Test,” also known as the “Pap smear.”
Few scientists can claim as big an impact as Papanicolaou. It is estimated that Pap smear screening has prevented between 105,000 and 492,000 cases of cervical cancer in the US over the past three decades.
Who Was George Papanicolaou?
Born in 1883 in the town of Kymi on Euboea (Evia) Island, Papanicolaou was destined to become one of the most significant medicinal personalities of the twentieth century.
Papanicolaou grew up and studied in Greece, and continued his education in Germany. His original studies at the University of Athens were completely irrelevant to medicine since he graduated with specializations in literature, philosophy, languages and music. However, following his father’s insistence, he became a doctor.
After getting married and serving in the military medical corps again in the First Balkan War, Papanicolaou emigrated to the U.S. in 1913, setting out on much the same the same hard road the thad been previously trodden by many Greek immigrants.
Papanicolaou’s Revolutionary Work
In 1928 Papanicolaou developed a technique to take samples from the vaginal tract and examine them under a microscope. The cellular changes caused by cancer were clearly visible using his technique, giving Papanicolaou, as he later said, ”one of the greatest thrills I ever experienced during my scientific career.”
However, due to resistance from the scientific establishment of the day, it was not until a 1941 paper written with gynaecologist Herbert Traut that Papanicolaou’s findings began to be more widely accepted. Until then, his work was not even known to the broader world of medicine.
Fortunately, later on, his precocious work developed into the fully-fledged discipline of cytopathology which studies disease at the cellular level.
This Greek immigrant who began his humble life in a small town of Euboea was eventually to become the recipient of numerous awards, including the Albert Lasker Award for Clinical Medical Research, bestowed by the American Public Health Association in 1950 and the Medal of Honor, given to him by the American Cancer Society in 1952.


His motherland, Greece, honored him by putting his visage on the country’s highest-value banknote, the 10,000 drachma note, up until 2002, when Greece did away with its own coinage and adopted the Euro.
Even the United States honored this pioneering scientist, with the country’s Postal Service issuing a 13-cent stamp for early cancer detection in 1978.
One year before his death, Papanicolaou moved from his beloved New York to Miami.
After arriving there, the famed doctor established The Papanicolaou Cancer Research Institute there, and it exists to this day as a tribute to his groundbreaking work.
Dr. Papanicolaou died in 1962 in Miami, Florida.