Eva Palmer Sikelianos, the American Artist Who Lived Like an Ancient Greek 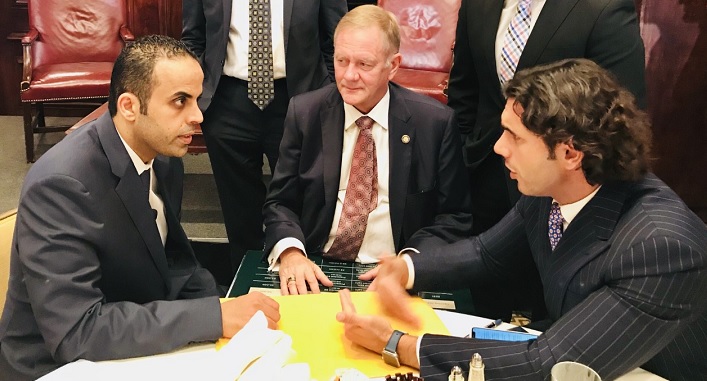 A recent biography by author Artemis Leontis, titled “Eva Palmer Sikelianos: A Life in Ruins,” depicts the life and work of an atypical American in Greece.

Eva Palmer Sikelianos, who lived from 1874 to 1952, “was a countercultural figure,” Leontis related to the Greek News Agenda.

“A New York debutante, she studied ancient Greek and Latin briefly at Bryn Mawr College but left school to pursue an unconventional artistic life. She became a crucial member of the lesbian circle of Natalie Clifford Barney, then moved to Greece and married Angelos Silenianos,” explained Leontis.

Barney was a writer and socialite at the heart of what Leontis deems “an international circle of mutually involved female writers and performers” who sought to emulate Sappho’s own women’s circle. She worked to promote writing by women and formed a “Women’s Academy.”

She was openly lesbian and began publishing love poems to women under her own name as early as 1900.

Leontis told the Greek News Agenda that “The book addresses the erasure of women, particularly queer women, and other marginal groups from history. This is a major social issue. Patriarchy and homophobia are major social problems.”

She added “Eva Palmer Sikelianos has been strangely invisible in cultural history, even though she is a crucial link connecting the search for new identities and artistic forms in the early twentieth century with classical learning.

“In Greece, where she is known as Sikelianos’s wife and helper, her story was censored in order to promote a particular legacy of Angelos Sikelianos,” she said.

“He actually wrote her out of his account of the making of the Delphic Festivals, and his literary executor, Anna Sikelianos, worked to make inaccessible the sources of Eva Sikelianos’s life that revealed the scope of her polyamorous attachments with women.” 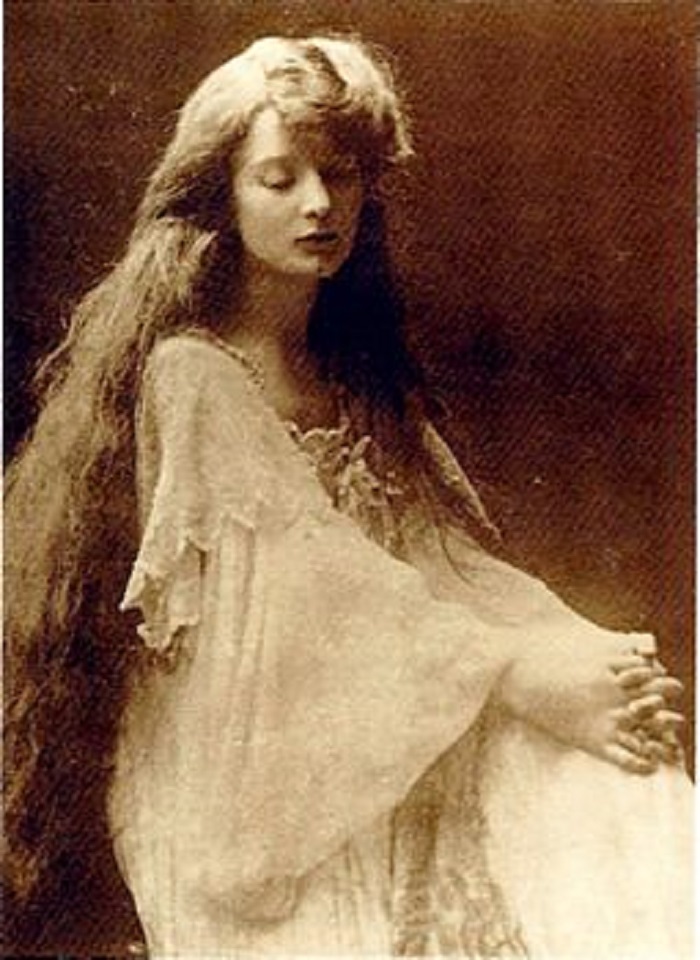 Eva Palmer SikelianosLeontis writes that as part of her research process, she made more than one hundred trips to Eva Sikelianos’ official archive and gained access to a collection of letters that had been sealed to the public for many years.

Drawing on such sources, the author renders some aspects of Eva’s personal life, such as her difficult love affair with Natalie, in great detail.

Each chapter of the biography is devoted to one of the arts that Eva Sikelianos enthusiastically pursued, including Sapphic performances, weaving, Byzantine music, and writing.

Eva Palmer Sikelianos: A Life in Ruins by Artemis Leontis (Princeton University Press, March 2019) is available from Amazon and other selected booksellers.