TechNews
GreekReporter.com USA The Greek Rhythm and Blues Legend Who Passed as Black 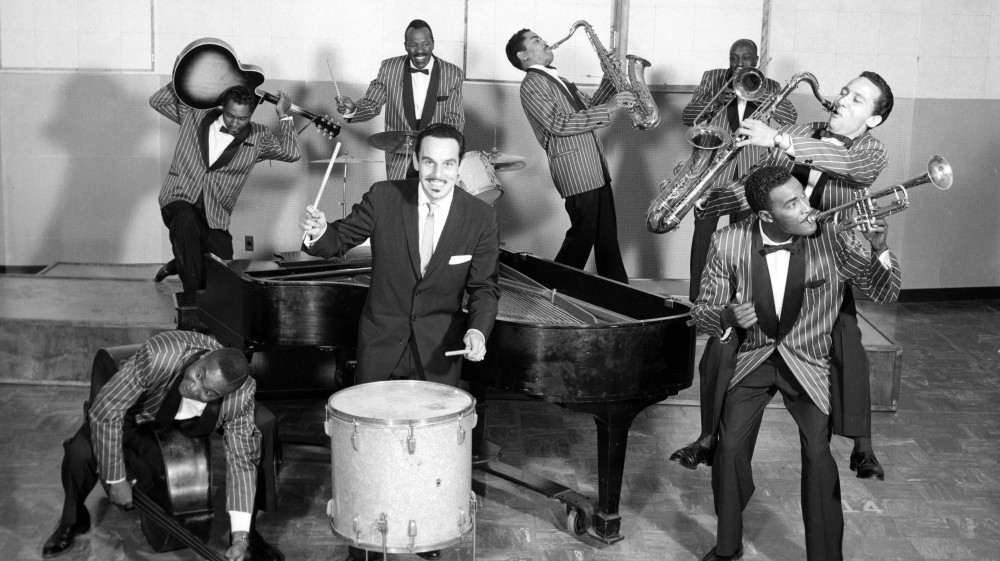 While James Brown was seen as the Godfather of soul music, for many music critics Johnny Otis was considered the Godfather of rhythm and blues. But what his many fans across the U.S.A. did not know was that he was actually a Greek-American.

In his long career Johnny Otis wore many hats, and he was a pioneer in many ways. He was a bandleader, talent scout, singer, drummer, church minister, journalist, television show host and radio producer.

Between 1950 and 1952, Johnny and his band recorded fifteen top 40 R&B hits. He discovered, produced and promoted legends such as Etta James, Little Esther, Big Mama Thornton and Jackie Wilson.

There is even an unsubstantiated story that he was responsible for coining the new term “rock and roll” as rhythm and blues was transforming into rock and roll during the decade of the 1950’s.

He was even briefly dubbed “The King of Rock and Roll” early on in this process — before Elvis snatched the crown and took it to his grave.

Johnny Otis was born Ioannis Alexandros Veliotes on December 28, 1921 in Vallejo, California. His Greek-immigrant parents were Alexander Veliotes, a grocery store owner, and painter Irene Kiskakes. He grew up in a predominantly black neighborhood and early in life he decided that was where he belonged.

“As a kid I decided that if our society dictated that one had to be black or white, I would be black,” he stated.

At the age of 19, and despite the disapproval of his mother, the Greek-American musician married his childhood sweetheart, 18-year-old Phyllis Walker, who was African-American and Filipino. The couple was forced to elope and marry in Reno, Nevada.

Johnny Otis began his music career as a drummer and became a bandleader in the late 1940’s. He released a string of successful records as The Johnny Otis Orchestra (1948-1957) and he headlined “The Johnny Otis Show” from 1958-1969.

In the late 1960’s, early Rock and Roll and R&B were becoming passe, and Otis made less and less music every year, both in the studio and on stage. In the early 1970’s he started a Blues record label called Blues Spectrum.

In the 1980’s he reinvented himself once more, becoming a radio show host in California. Through the 1990’s and 2000’s he continued touring and releasing albums sporadically.  He was inducted into the Rock and Roll Hall of Fame in 1994 and the Blues Hall of Fame in 2017.

Growing up in an African-American neighborhood, he spent his early years immersed in black culture and music. Identifying more with African-American culture than his own Greek background led him to adopt a new name, believing that it sounded more black.

For Otis, identity was more a matter of culture than color. Living as a “black” man, Otis became part of a world he felt more comfortable in. As an R&B musician, he was surrounded by African-Americans. He understood black culture better than the Greek culture of his family.

It was only natural that Otis became a dedicated civil rights activist, and at some point he even became friends with Malcolm X. He made appearances at sit-ins targeting segregated lunch counters, and wrote opinion pieces for the Los Angeles Sentinel about the problems of the L.A. black community, including a condemnation of California’s segregated housing laws.

The Greek-American musician never lied about his actual roots, yet he was so widely seen as a black American that one night in 1960, white racists burned a cross on his lawn. Even that did not deter him in continuing his support for the cause of equal rights. In 1979, Otis told the Los Angeles Times, “Yes, I chose, because despite all the hardships, there’s a wonderful richness in black culture that I prefer.”

His activism appeared in his music as well. The 1965 Watts Riots inspired him to write “Listen to the Lambs,” a song about racial oppression and the plight of black America.

In 1975, Otis was ordained as a minister, and three years later, he founded the New Landmark Community Gospel Church in Santa Rosa, California. He presided over services there until the church closed in 1998.

He and his beloved wife Phyllis were married for 71 years, until Otis died of natural causes in Altadena, California on January 17, 2012.