The History of the White House Greek Independence Day Celebration 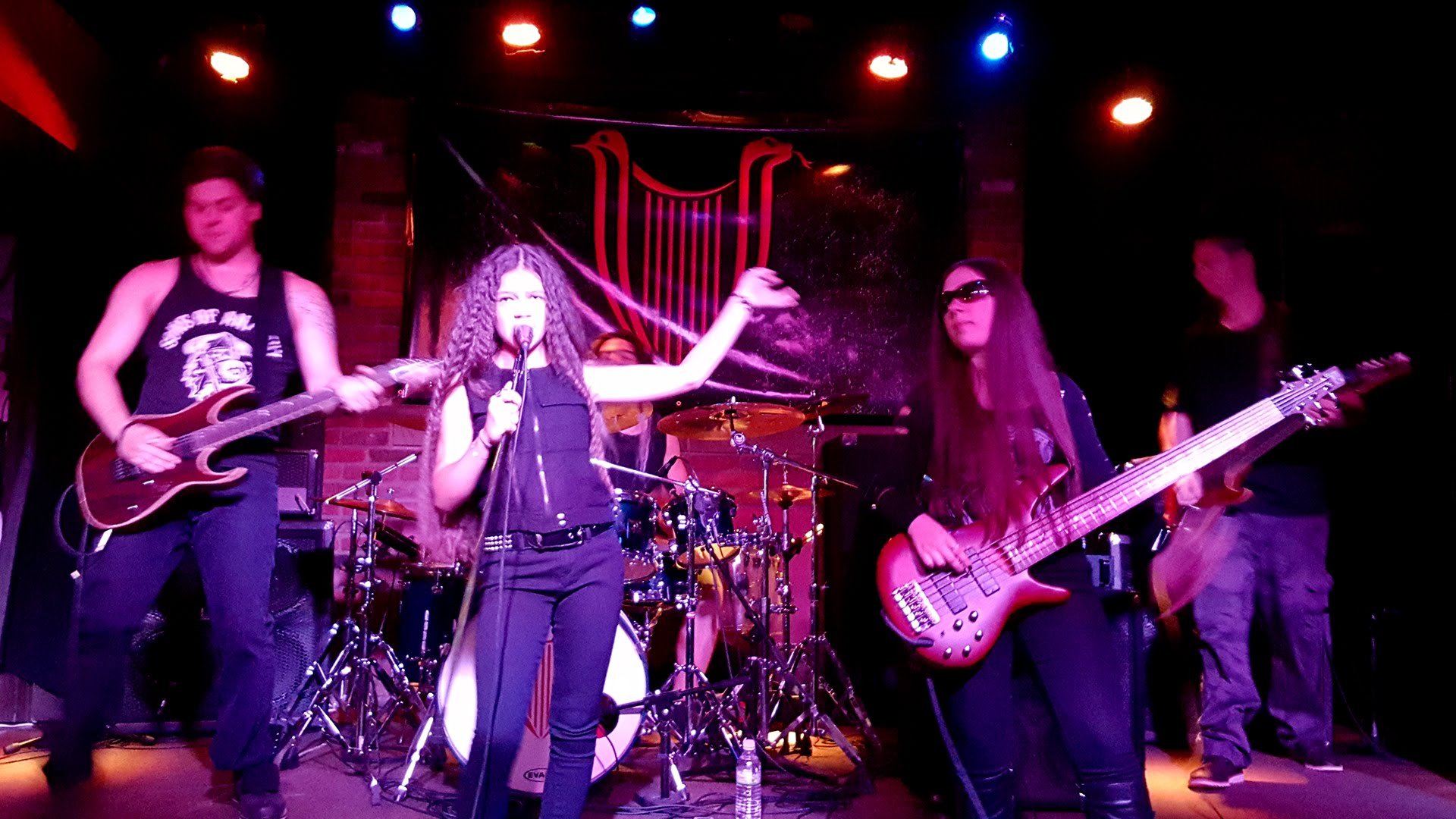 Continuing a long tradition at the White House, President Donald Trump will be hosting a Greek Independence Day Celebration on March 18, 2019.

Hundreds of Greeks and Greek Americans will attend the event to honor the men and women who fought for Greece’s independence against the Ottomans as well as the bond between U.S. and Greece. 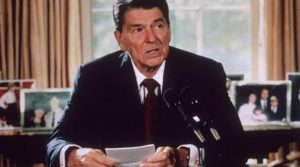 The celebration was first started by President Ronald Reagan in 1986 with the help of Father Alex Karloutsos, Tom Korologos and Andy Manatos and has become a White House tradition ever since.

Those who framed our Declaration of Independence, and the Constitution whose bicentennial we celebrate this year, drew upon the political and philosophical experience of the ancient Greeks and their followers through the centuries. By joining in the independence celebration of the Greek people, we pay special tribute to the democratic values that we in the United States, together with our friends and allies such as Greece, are committed to defend.

Watch our interview with Andy Manatos and Mike Manatos: 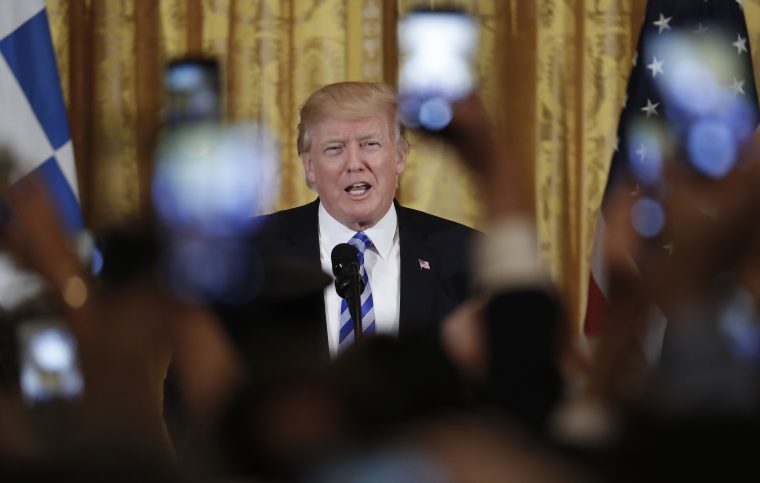