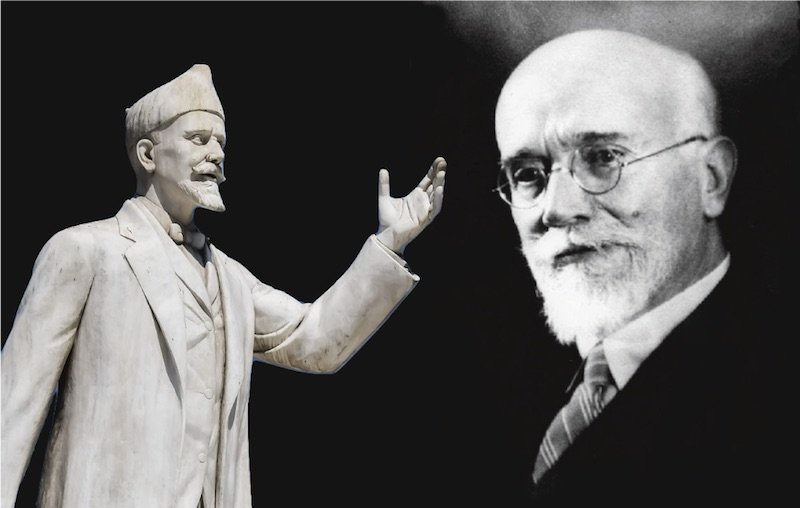 Born in Mournies, Chania on August 23, 1864, Eleftherios Venizelos served seven times as Greece’s prime minister. For most, he was the country’s most important politician because he expanded Greek borders and brought Constitutional reforms that modernized Greece. For some, he was responsible for dividing the Greeks.
In 1866 his family was exiled to Kythera because his father, Kyriakos, took part in the Cretan Revolution. They then fled to Syros where the young Eleftherios went to school.
Although his father intended for him to become a merchant, Eleftherios studied at the Law School of Athens, where he earned a Ph.D. in 1886. In 1887 he returned to Chania and began to practice law while he entered the island’s political arena.
That year, he published the “Lefka Ori” newspaper and was elected a Kydonia parliament representative. However, the Turkish rulers dissolved the Greek parliament.
In the 1897 Cretan Revolution, Venizelos was active and established the revolutionary camp of Akrotiri. On August 25, 1897, Venizelos will make a petition to the Great Powers for the Union of Crete with the rest of Greece. Ultimately, what he achieved was to declare Crete an autonomous state with Prince George II as High Commissioner. 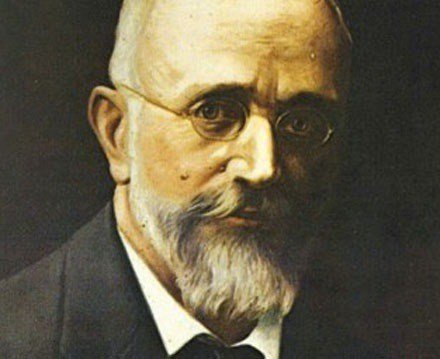 On March 23, 1905, with the revolution of Therissos, Venizelos declared the Union with Greece. The Great Powers were not happy with the particular development and intervened, leading to the resignation of George. Alexandros Zaimis who replaced him worked closely with Venizelos and on October 12, 1908, the Cretan Assembly proclaimed the independence of Crete and the Union with Greece.
With the suggestion of his politician friends, Venizelos was elected parliament member in Athens. In 1910 he founded the Liberal Party and won the election, forming a government on October 15, 1910.
In 1912, Venizelos was re-elected triumphantly and put in motion his ambitious plan to remove the Turks from European territories. With Venizelos as head of the Greek Army in the Balkan Wars, Greece literally doubled its territory with the liberation of Thessaloniki in 1912.
With the outbreak of World War I, his disagreements with the Palace began to show, especially because of the neutral attitude King Constantine wanted to keep. Venizelos wanted to join the United Kingdom-France alliance, the Entente Cordiale, and fight on their side.
The disagreements led to Venizelos’ resignation and his refusal to participate in the 1915 elections, reasoning that the dissolution of the parliament by the King was unconstitutional.
In 1916 when Constantine was ousted and replaced by his successor Alexander, Venizelos reconciled with the Palace and Greece entered the war on the side of the Entente. At the end of the war, Venizelos signed the Treaty of Neuilly and the Treaty of Sevres, creating a “Greece of the two seas and of the five continents.” 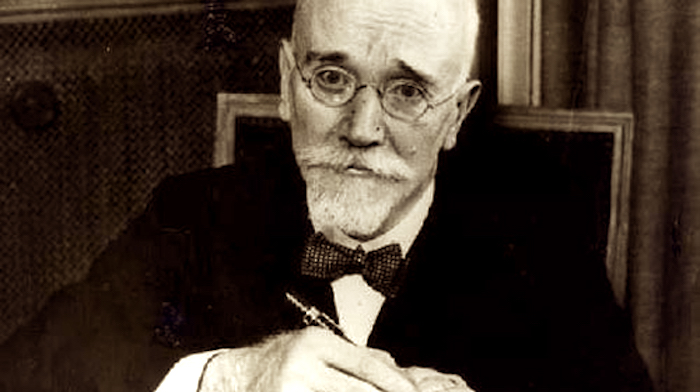 However, as he returned from Paris, two retired royalist army officers attempted to assassinate him. The Palace started a war of slander against him, leading to his political defeat in 1920. King Constantine returned to the throne and that development forced Venizelos to self-exile in Paris.
After the Asia Minor Disaster, the Greek Army under Nikolaos Plastiras took over on September 11, 1922, declaring a Revolution. The Revolutionary Officers instructed Venizelos to negotiate with Turkey. With the “Evros Army” that was formed on his suggestion, Venizelos went to Lausanne to sign the Treaty of Lausanne with Turkey, gaining territories in Thrace and establishing Evros River as the natural border with Turkey and signing an agreement for the exchange of populations between the two countries.
On January 4, 1924, Venizelos formed a new government, but he started having disagreements with the royal family again and left Greece one more time. He returned to Athens in 1928 to secure another electoral victory. In 1934, there was another failed assassination attempt against him. This time he decided to retire from politics.
A year later, he resurfaced from retirement to support a military coup that failed. This time he left for Paris for good. On March 18, 1936, he died of a stroke in Paris. He was buried in Akrotiri, Crete with all the honors of the great statesman that he was.