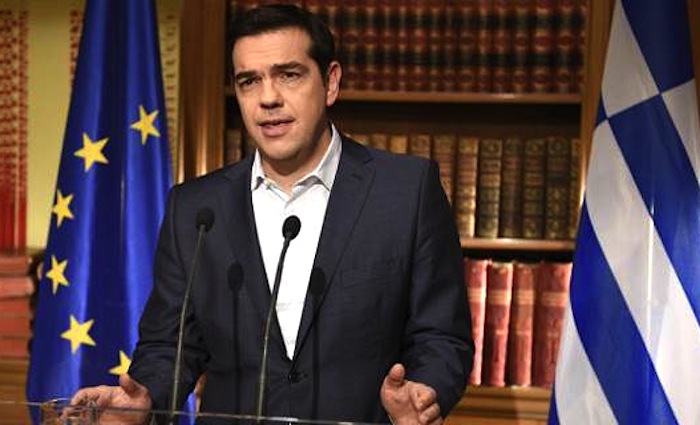 Greek Prime Minister Alexis Tsipras and his government have sent the final proposals to Greece’s creditors in what it looks like the last chance for the debt-ridden country to receive a bailout agreement and avoid a financial collapse and possible exit from the Eurozone.
More specifically, the proposal was sent via email to the president of the Eurogroup, Jeroen Dijsselbloem who will forward it to the rest of Greece’s creditors.
Greece has now almost completed every official step it needs to reach an agreement with its international creditors, that is if the creditors approve the proposals and if the Greek parliament gives a vote of confidence to the Greek government to negotiate a deal based on the draft.
The Greek parliament which also received the draft, has been ordered to prepare an emergency vote on Friday that will approve the proposal as a basis for an agreement with Greece’s creditors: The International Monetary Fund (IMF), the European Central Bank (ECB), and the European Commission.
The clock is winding down as Sunday’s Euro Summit, which imposed a deadline for Greece and its creditors to reach an agreement, is approaching. It is now up to creditors to decide if these proposals are enough to save the country.