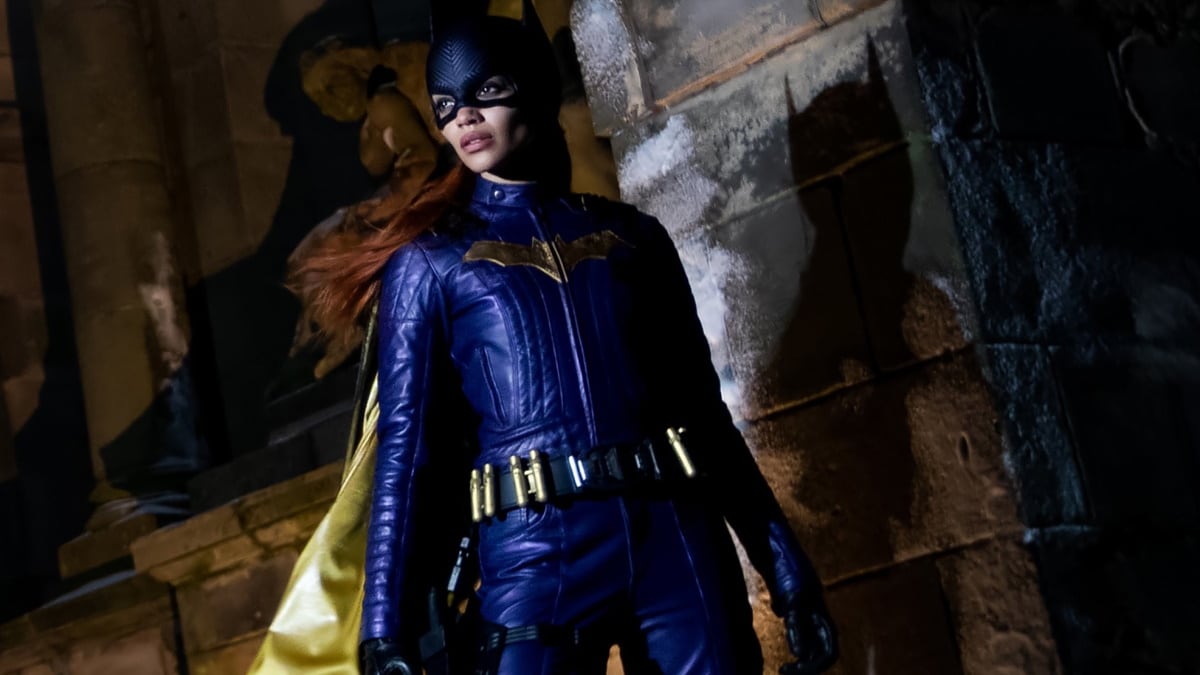 The new Batgirl movie has been scrapped by Warner Bros. Discovery months before its planned release.

Reportedly budgeted at more than $70 million, it was due to be shown in cinemas and on the streaming service HBO Max later this year.

The New York Post reported that the decision had followed a poor reaction to test screenings.

The film was based on the DC Comics character Barbara Gordon—or Batgirl—played by Leslie Grace.

She appeared alongside Michael Keaton as Batman, Brendan Fraser as villain Firefly, and JK Simmons as Commissioner James Gordon.

Batgirl made her debut in the Batman mythos fifty years ago as Barbara Gordon, the daughter of Gotham City Police Commissioner Jim Gordon. Since then, she has become one of the most popular superheroines in the world.

A spokesperson for the firm said: “The decision to not release Batgirl reflects our leadership’s strategic shift as it relates to the DC universe and HBO Max.”

“Leslie Grace is an incredibly talented actor and this decision is not a reflection of her performance,” it was said.

“We are incredibly grateful to the filmmakers of Batgirl and Scoob! Holiday Haunt and their respective casts and we hope to collaborate with everyone again in the near future,” the spokesperson said.

The unusual move follows a change in leadership after Warner Bros merged with Discovery in May 2021 with David Zaslav its new CEO.

According to Hollywood Reporter, Zaslav has prioritized cost-cutting measures and refocusing the company on creating theatrical films rather than projects for streaming.

The BBC says that what’s happened with Batgirl is very unusual. When a film is already in the can, and $70 million has been spent, it’s extremely rare for it not to see the light of day.

The film reportedly had not tested well with audiences in early screenings. To a certain extent, this isn’t unusual for a big action movie—the special effects often aren’t finished at the time the test screenings take place, which reduces viewers’ enthusiasm.

But a film company will still have a sense of whether or not they’re on to a winner. In this case, it seems Batgirl was caught in the middle—not thought to be worthy of a cinema release but equally not financially viable to release only for streaming subscribers. Shelving it means the company won’t have to carry the losses on its books.