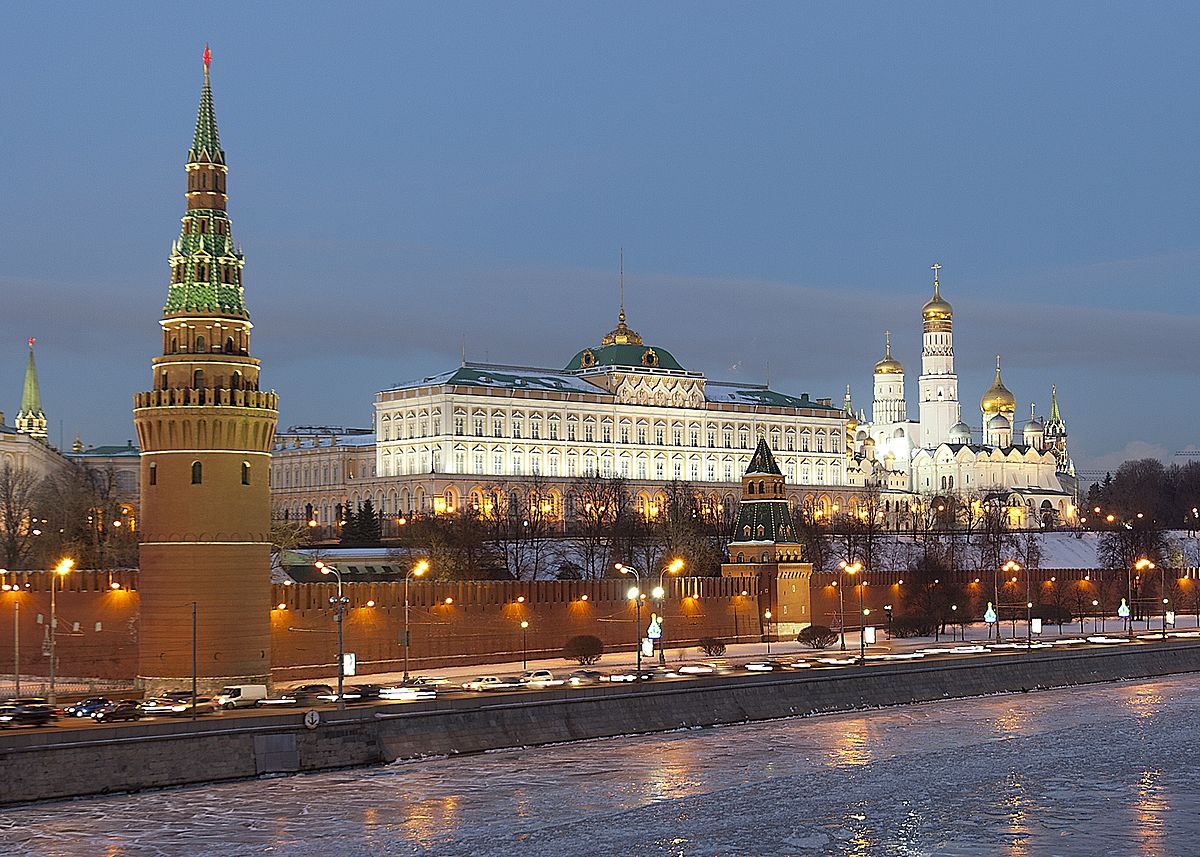 According to Reuters, the foreign ministry said it had summoned the Greek ambassador to protest over what it called “the confrontational course of the Greek authorities towards Russia, including the supply of weapons and military equipment to the Kyiv regime.”

The ministry said it had also protested against a Greek decision to declare a group of Russian diplomats “personae non gratae.”

In a statement, the Greek Ministry of Foreign Affairs responded that “there is no basis whatsoever for the Russian authorities’ decision to expel the staff members of the Greek diplomatic and consulate authorities in Russia,” who were carrying out their duties based on the Vienna Conventions on Diplomatic and Consular Relations.

It also noted that “as a principle, Greece respects International Law.” The Greek ministry added that the remaining staff members will continue to serve their mission under particularly difficult conditions.

In April, Greece expelled twelve Russian diplomats in reaction to the war in Ukraine.

In a statement, the Greek foreign ministry said: “The Greek authorities have declared 12 members of the Diplomatic and Consular Missions of the Russian Federation, accredited in Greece, as personae non-gratae.”

“We have strongly protested against this unjustified and hostile step which aims to further destroy our bilateral relations,” the Russian embassy announced in a statement.

“We made clear that this action will not remain without consequences,” it further said.

Relations between Greece and Russia “reduced to almost nothing”

Later in April, Russia’s Foreign Ministry warned Greece that relations between the two nations that “share the same faith” have been “reduced to almost nothing.”

Maria Zakharova, director of the Information and Press Department of the Ministry of Foreign Affairs of the Russian Federation, warned in a statement released on social media that the “historical parallels” between Greece and Russia were in danger of becoming “a solid double line between us.”

Related: What Has Russia Ever Done For Greece?