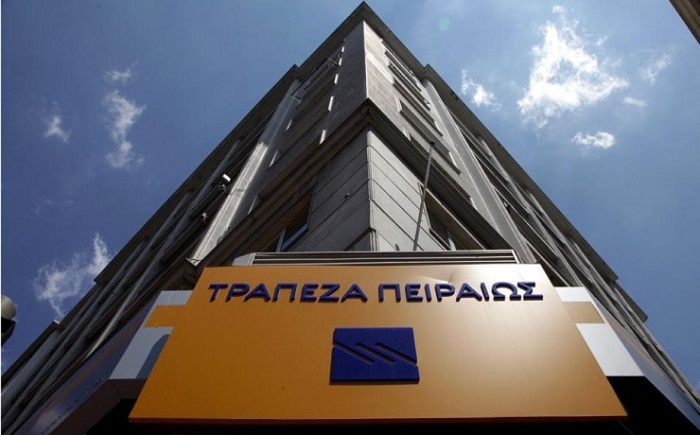 Piraeus Bank, Greece’s second-largest financial institution has secured support from investors during the capital increase process which began on Wednesday.

The capital increase is aimed at helping the Greek lender to clean up its balance sheet and allow the government to reduce its stake in the entity.

According to Piraeus Bank, the two main stakeholders, John Paulson and Aristotelis Mistakidis, as well as Helikon Investments Limited, will participate in its capital increase with 380 million euros in total.

The combined offer, through a private placement abroad and a public offering in Greece to special, institutional and other select investors, will last until Friday.

It will constitute the issuance of 1.2 billion new shares at a price range of 1-1.15 euros per share.

The main stakeholders, Paulson (owner of 4.6%) and Mistakidis (who controls 3%), will participate with €265 million and €40 million respectively.

Helikon Investments, which has significant holdings in Eurobank, Public Power Corporation and Lamda Development, will participate in the capital increase with €75 million.

If the concession of the new shares is done at the top of the price range (€1.15), then Paulson’s stake will rise to 18.62%, according to Piraeus Bank; Mistakidis’ stake will ease to 2.9% and Helikon Investments will control 5.22%.

Piraeus assumes that the stake of the Hellenic Financial Stability Fund (HFSF) will shrink from 61.34% today to 27%, with the entity investing €370 million.

Piraeus Bank is a member of a coalition of hundreds of banks worldwide that have committed themselves to sustainable development.

By signing the Principles for Responsible Banking, banks accept their commitments to align themselves and contribute to the fulfillment of society’s needs.

Banks are invited to contribute to tackling climate change and the other environmental and social challenges of our time, to set targets, to cooperate with all stakeholders and to be transparent and accountable in what they do.

CEO Christos Megalou said in 2020 that Piraeus Bank has created a framework of actions to guide it over the next three years in financing sustainable development.

The framework will be operationalized every year with specific and measurable targets, against which the bank will monitor and disclose progress publicly in a transparent and accountable manner.