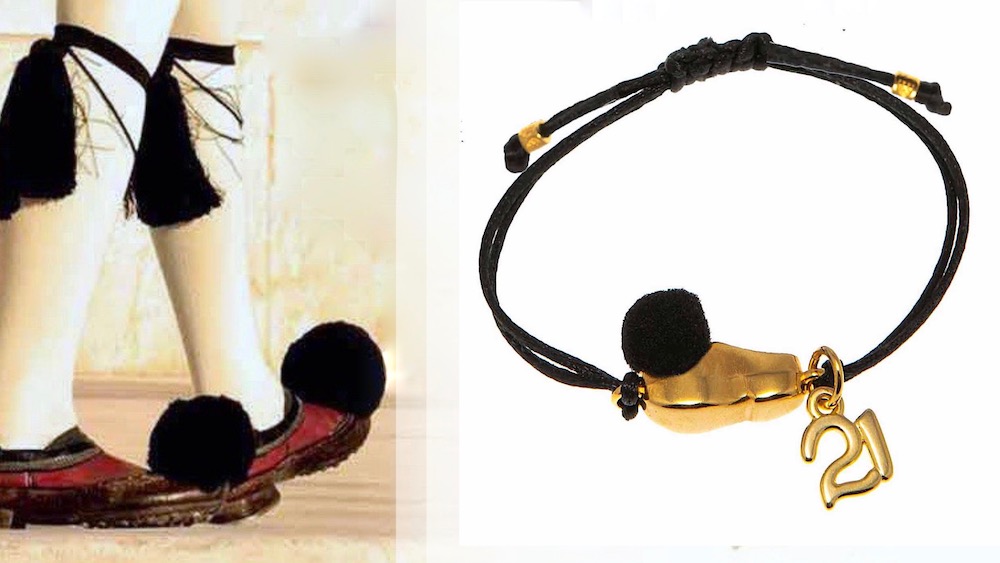 In 2021, Greeks will celebrate 200 years since the Greek Revolution of 1821; the armed uprising waged by the Greek revolutionaries against the Ottomans, which resulted in the eventual overthrowing of the Ottoman Empire and creating an independent state.
As 2021 approaches, Greece prepares a year of celebration honoring the country’s 200th anniversary of independence, commencing on the first day of the year. Throughout the country there will be many different exhibits showcasing authentic weapons, uniforms, artefacts and flags as well as special film footage documenting the war.
One traditional Greek costume you are sure to see on display is the iconic tsarouchi, or hard-soled shoe adorned with a large tassel on its toe, worn by the revolutionaries in the Greek Revolution of 1821.
Today, the tsarouchi is a cherished folklore item. Following liberation from the Turks, Greeks added more significance to the design of the iconic tsarouchi — the tassel on the tip symbolizes the small tree of liberty and hides a blade, symbolizing a deadly kick to every enemy who attempts to hurt the little tree of liberty.


The tsarouchi is a modern day good luck charm that is chic and trendy such as this collectible handmade necklace-charm (gold plated and silver plated), which was made in memory of the anniversary and the importance of 1821. It is an original piece made by Greek jewelry designer, Efi Pantazi, who created it exclusively for this year.
Inspired by the historical costumes from the Greek Revolution in 1821, especially the traditional shoe, the tsarouchi, Pantazi took the tsarouchi design and gave it a spin without sacrificing any of its “Greekness.”
Pantazi’s handmade pieces, which include a bracelet and a necklace, feature the tsarouchi itself, along with the number 21, commemorating both the Greek War of independence in 1821 and the new year, 2021.
The collectible pieces are made in Greece and can be shipped internationally. You can find these lovely reminders of Greek Independence in combination with the New Year, 2021 on Doromu.
Related video: