Greece Offers 120 Million in State Aid to Prop Up Aegean 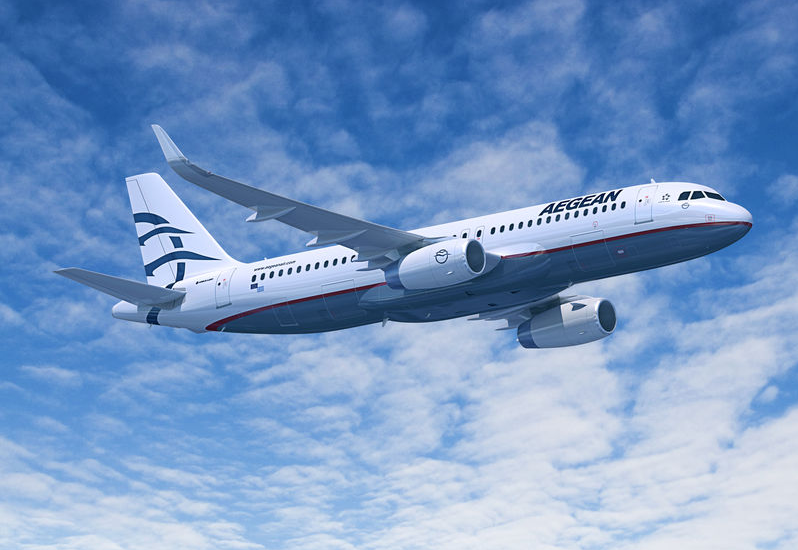 Greek government spokesman Stelios Petsas announced on Monday during his usual press briefing that the government would soon be awarding 120 million euros in support to Aegean Airlines to help get them through this tough, pandemic-ravaged year.
There will also be private participation in the program to help prop up the iconic Greek airline. The funds will reportedly be supplemented by another 60 million from private grants to the firm by the company’s own shareholders.
“In a comprehensive plan, based on the equitable sharing of burdens between the state and private shareholders, the government will support Aegean, the largest air carrier in our country, which is impacted by the effects of the pandemic on social and economic activity and in particular travel and tourism,” Petsas said.
“The state support plan of the airline sets as an integral part the capital increase of Aegean with the participation of its shareholders. It is already being evaluated to ensure formal approval by the competent authorities of the European Commission. It is noted that the decision of the government is compatible with the European framework of state aid to companies and sectors affected by the pandemic, such as the aviation sector,” he added.
The government spokesman pointed out that “this is essentially a plan to strengthen the largest domestic airline,” which he said is similar to other nations’ support of their air carriers recently.
“At the same time, he added, the move “ensures the significant participation of private funds. The Greek state will receive special options, in the form of warrants, for the purchase of shares in the company, which it will be entitled to exercise under specific conditions and for a certain period of time.”
The total amount of financial support from the Greek government is expected to reach 120 million euros, an amount much lower than the assistance, worth more than 32 billion euros, which other European aviation companies have received or are about to receive.
In the first phase of the pandemic, the company took advantage of the horizontal measures adopted by the government for all sectors of the economy and the support of continued employment.