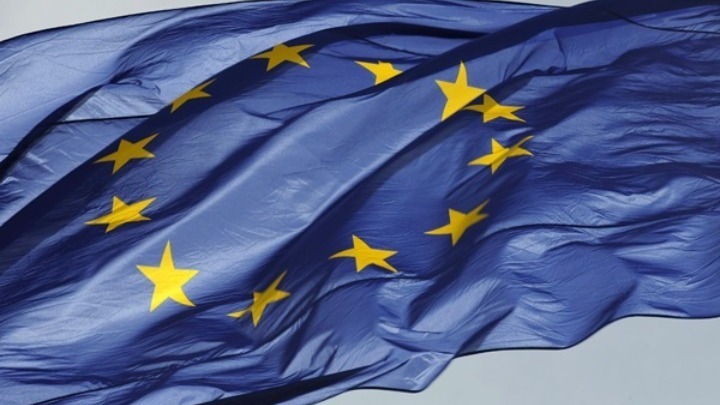 European leaders at an ongoing European Council video conference on Thursday condemned the terrorist attacks in France, expressing solidarity with France and calling on leaders of all countries to work toward dialogue and understanding.

In their joint message on Thursday, the EU member states’ leaders said “We, European leaders, are shocked and saddened by the terrorist attacks in France.

“We condemn in the strongest possible terms these attacks, which represent attacks on our shared values.

“We stand united and firm in our solidarity with France, with the French people and the Government of France – in our common and continued fight against terrorism and violent extremism.

“We call on leaders around the world to work towards dialogue and understanding among communities and religions rather than division.”

The EU member state leaders are holding an informal a video conference today which was called by European Council President Charles Michel to discuss the coronavirus pandemic.