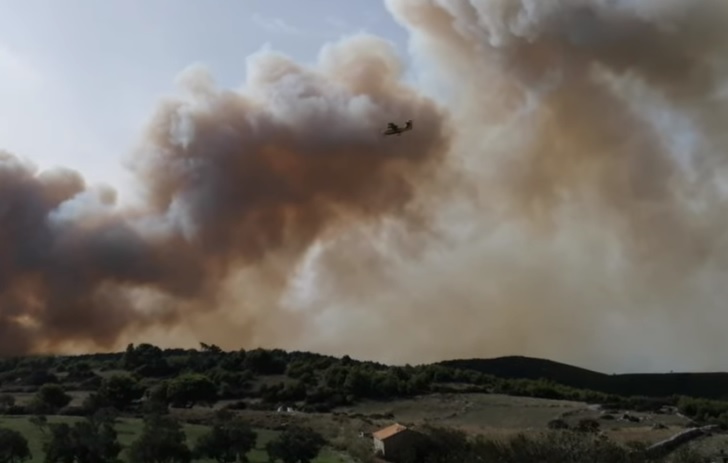 Greek firefighters are trying to contain a large wildfire that broke out near the village of Volimes, on the island of Zakynthos, on Sunday afternoon.
The fire, which is burning in a wooded area near the village, is being aided by strong winds. Authorities are considering whether to order the evacuation of the village and nearby villages.


The fire service says that reinforcements have now arrived, including fire-fighting aircraft and helicopters.

Stylianos (Stelios) Kyriakides is a Greek legend for all Marathon runners, although he is best known for winning first place in the Boston Marathon in 1946.
Culture