US Blasts Erdogan for Meeting with Hamas Leaders 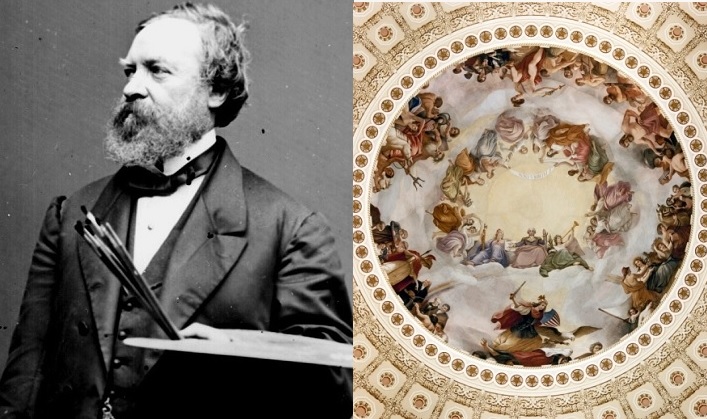 The US State Department voiced its strong objection on Tuesday over Turkish President Recep Tayyip Erdogan’s decision to host a delegation from the Palestinian militant group Hamas last week.

In a statement, State Department spokeswoman Morgan Ortagus denounced the meeting held in Ankara on Saturday and said it only serves to harm Turkey’s relations with Washington and other Western powers.

Second from Erdogan’s right is Saleh al-Arouri, Hamas deputy leader. US has designated him a senior terrorist and has a $5m bounty on his head but Erdogan hosts him openly. pic.twitter.com/3JUzmsLXCL

“Hamas is designated as a terrorist organization by the U.S and EU and both officials hosted by President Erdogan are Specially Designated Global Terrorists. The U.S. Rewards for Justice Program is seeking information about one of the individuals for his involvement in multiple terrorist attacks, hijackings, and kidnappings,” Ortagus added.

Those officials are Haniyeh and Arouri, both of whom have a $5 million bounty on their heads, issued by the US Rewards for Justice Program.

“President Erdogan’s continued outreach to this terrorist organisation only serves to isolate Turkey from the international community, harms the interests of the Palestinian people, and undercuts global efforts to prevent terrorist attacks launched from Gaza,” it said.