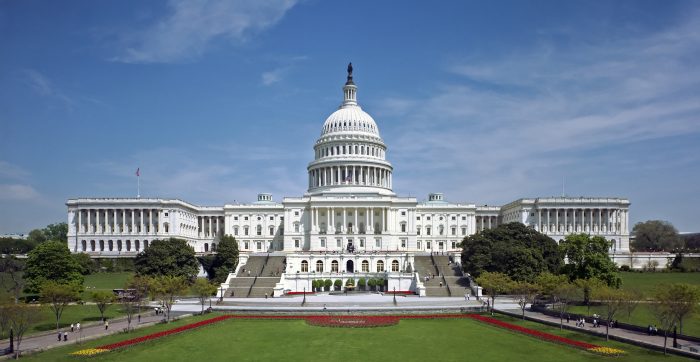 Senior Senators and a prominent Jewish American group have urged US Secretary of State Mike Pompeo to demand that Turkey stops its provocations against Greece and Cyprus in the eastern Mediterranean.

The American Jewish Committee, one of the oldest Jewish advocacy organizations, along with the Hellenic American Leadership Council, called on Pompeo to clarify that challenges to Greek and Cypriot sovereignty by Turkey “are unacceptable to the United States.”

Secretary Pompeo will meet with his Greek counterpart, Nikos Dendias, later on Friday in Vienna.

“Turkey’s challenge to Greek sovereignty through the deployment of the survey ship Oruc Reis, along with an armed naval escort, is a clear and present danger that must be met with clarity from the United States,” David Harris and Endy Zemenides, the heads of AJC and HALC respectively, wrote in a letter addressed to Pompeo.

“We urge you to make it clear that the continued challenges to Greek and Cypriot sovereignty by Turkey are unacceptable to the United States, and to call on Turkey to immediately cease the provocative activities of the Oruc Reis, honor the previously agreed upon moratorium on exploratory activities in waters in which Greece claims jurisdiction, and return to the negotiating table,” they said.

In the letter they asked that Secretary Pompeo do three things, namely, to:

“Call on Turkey to remove its ships from Greece’s EEZ and to resolve this matter in accordance with international law.

“[I]mmediately begin to work with the European Union on a coordinated response to Turkey’s increasing provocations and illegal actions in the Eastern Mediterranean.

“[F]ollow the law and impose sanctions on Turkey.”

The letter by the two senators warns that “the failure of the United States to act decisively at this critical time will only invite further Turkish escalation.

“Therefore, we urge you (to) take all appropriate measures to ensure Turkey removes its naval vessels from Greece’s EEZ and adheres to its international obligations,” the letter concludes.