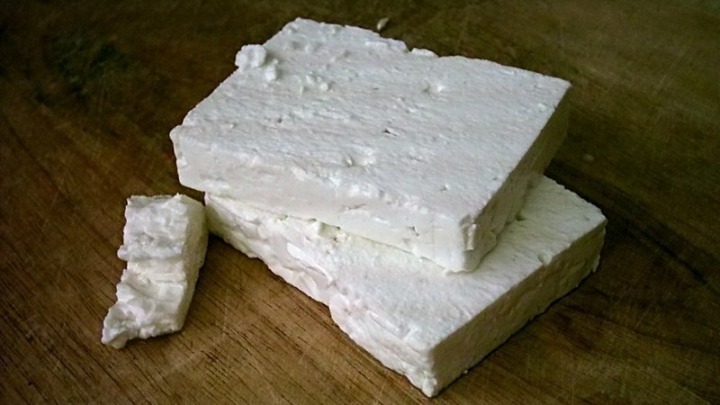 It was declared on Thursday that Greek cheese, including its iconic feta, is now exempted from customs duties imposed by the United States on farm products originating from the European Union, according to a statement released today by Greece’s Agricultural Development & Food Ministry.
Minister Makis Voridis called United States Ambassador to Athens Geoffrey Pyatt to express his appreciation for this important decision, the Ministry’s statement added.
As Voridis noted, the government will continue its consistent efforts to have all Greek imports to the United States similarly exempted, both to protect producers’ interests and to help promote high-quality Greek products globally.

Welcome removal of Greek products from tariff list in connection w/successful @USTR challenge to European subsidies for large civil aircraft before the WTO. Another sign of our commitment to the strategic relationship w/Greece & our trade & investment tieshttps://t.co/JTXbKmJwfD

Ambassador Pyatt welcomed the news, stating that it was yet another proof of the US’ commitment to its strategic relations with Greece and the trade and investment relationship maintained between the two countries.
As the Ministry noted, the Greek cheese exemption follows earlier, similar decisions for olive oil, table olives and wine from Greece “creating an outstanding comparative advantage on behalf of the exported Greek products in the particularly significant American market.”