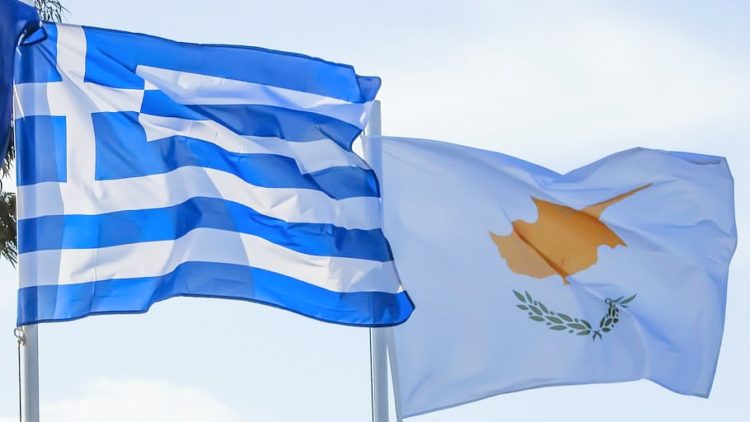 Haris Theoharis, the Tourism Minister of Greece, protested that he “does not understand” Cyprus’ new provision, as of August 2, that all Greek citizens must now undergo mandatory testing when they enter the island nation.
Cyprus, which has a three-tiered system for classifying the coronavirus threat to its nation from those coming in from outside, consisting of Categories A, B, and C, says that it bases is decisions on the current epidemiological data which is released by countries on a daily basis.
Greeks will now have to show a negative result in their PCT tests which must have been taken within the past 72 hours before arrival in Cyprus.
In an interview with radio station Parapolitikia FM, Theoharis opined “It is a decision that I do not understand, I consider it to be wrong, I do not know exactly what criteria it was based on.” The Minister then stated that he hoped the issue would be cleared up between Cyprus and Greece in the near future.
“I hope that there will be an understanding and an explanation between the epidemiologists of the two sides so that the position can be explained that our country is very safe and much safer than any other country,” Theoharis added. “I do not consider it logical and right for our country to be in category B.”
Although Greece has done a stellar job throughout the months of the pandemic to keep the number of infections low compared to most of the rest of the world, the tally of cases detected at the country’s gates, and within the nation domestically, it has spiked in recent weeks.
In the past two weeks, the daily number of cases has risen from the 30’s to more than 100 (as of Saturday, August 1).