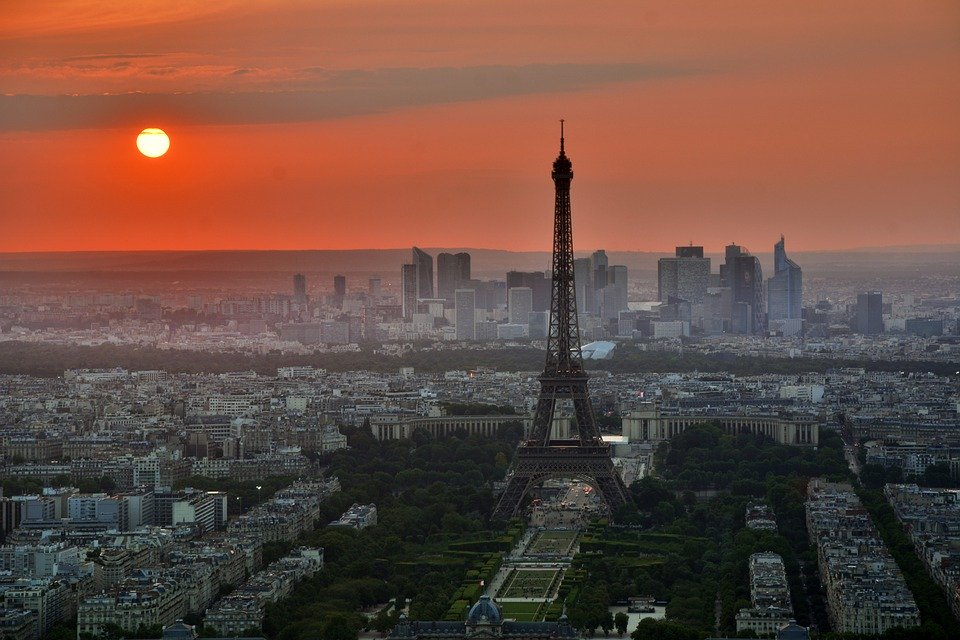 Tourism in Europe, which accounts for almost half of all tourism worldwide, is continuing to take an enormous blow this Summer as it reels from the exclusion of American and  travelers, who normally contribute to its coffers in a huge way.

Paris tour guide Linda Zenou, who usually leads a number of American visitors around battle sites in Normandy or shows them the glories of French chateaux, is feeling the pinch as never before. Responsible not only for herself but her elderly mother, she says “My situation is going to become completely inextricable. We have nothing to live on.”

Janice Baneux, a tour guide at the demonstration, explained to interviews from the Associated Press “Some people had to sell their homes, returning to their parents and waiting until next year when tourism will probably be back again,” she said. “But this year there is no hope.”

At this point in the summer, at the cusp of the traditional European vacation month of August, people in the industry are not wondering if things will pick up this Summer, but rather how on earth they can make it through this year economically.

In responding quickly and effectively to the pandemic, banning tourists from areas deemed at the most risk, many European countries are having the worst year for tourism in modern times. With the recent demonstrations spiking the numbers in the United States, there is little question that there will be a rebound in visitors from that country anytime in the near future.

In the areas of Europe most sensitive to the downturn in tourism such as Spain, Portugal and Greece, the situation can seem particularly bleak. On the Algarve coast of Portugal, the unemployment rate has jumped a staggering 230% from previous numbers. Hotels, beaches and bars are for the most part empty in that most scenic area of the country.

In the UK, which saw one of the worst coronavirus case rates in the entire world, citizens are for the most part staying within the boundaries of the island for their holidays this summer. “Stay-cationers,” those who stay near home during their time off, are described as the only “green shoots” in an otherwise incredibly difficult summer by tour operator Frederick Laurie.

The Oxford-based business owner admits “It’s an extremely difficult time for us.” The British who are visiting the idyllic old English university town this Summer cannot possibly make up for the many thousands of foreign travelers who normally crowd the streets of the city and its nearby countryside villages.

Only in business for a decade, Laurie says his company, Footprints Tours, has seen its gross income plunge by 70% this year.

And these numbers are reflected across the board and around the globe, as the coronavirus pandemic waxes and wanes in a seemingly disordered way, one moment spiking and the next slowing down, with nations constantly either increasing their restrictions or loosening them again.

Visitor numbers in many tourist venues around the world have plummeted double digits and the concomitant losses are in the billions.

A glimmer of hope, however, is appearing on the horizon for many of these countries. The European Union has initiated its largest bailout in decades, the Next Generation EU Plan, a 500-billion-euro Marshall-type scheme that will reimburse the business sectors most in need of help, especially in the countries most reliant on tourism.

In comments he made to an interviewer on Bloomberg TV on Tuesday, Greek central banker Yannis Stournaras said that Greece is set to receive 32 billion euros from the EU’s Next Generation plan, a staggering sum that is more than 17 percent of its gross domestic product.

Initial estimates by the central bank are that the funds will lift growth by two percent on average in Greece over the five-year period from 2021 to 2026.

“It was something unexpected,” Stournaras commented. “This is going to have a very positive impact on the economy.”

Elephants Roaming China Take a Well-Deserved Nap in a Forest