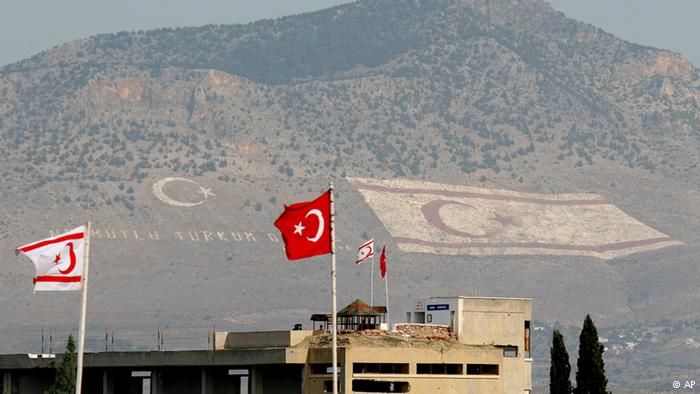 Turkey on Tuesday slammed a decision by the United Nations Security Council (UNSC) which extended the mandate of a peacekeeping force in Cyprus, saying that the decision, made without the consent of Turkish Cypriots, is against the rules and principles of the UN.
Resolution 2537, which won the unanimous support of the 15-member council, extends UNFICYP’s mandate until Jan. 31, 2021.
The resolution expresses serious concern about the increased number and severity of violations of the military status quo along the cease-fire lines and urges the sides and all involved parties to respect UNFICYP’s mandated authority in, and delineation of, the buffer zone.
It urges the sides and all involved parties to renew their political will and commitment to a settlement under UN auspices, and calls on them to refrain from any actions and rhetoric that might damage its chances of success.
It additionally calls for the establishment of an effective mechanism for direct military contacts between the sides and the relevant involved parties, encourages full engagement with the proposal on the establishment of such a mechanism presented by UNFICYP, and calls for its timely implementation.