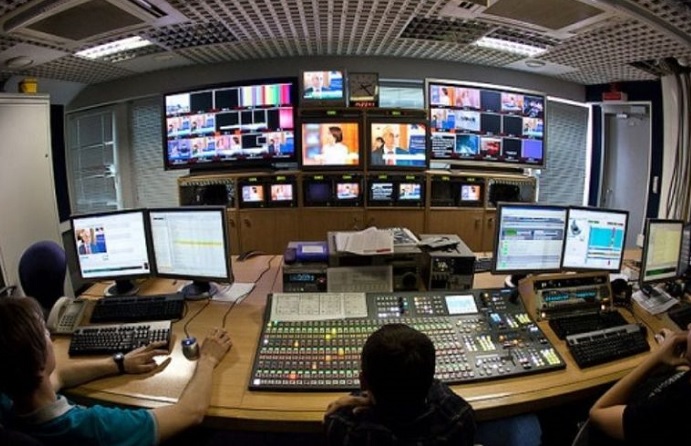 Leading Greek TV channel Antenna (ANT1) dropped a Turkish series from its schedule  which was due to start screening in the summer, because of the conversion of Hagia Sophia into a mosque, an executive revealed on Tuesday.
ANT1 Chief Content Officer George Pofantis said that the series was dropped “at the last moment”, as plans had been currently under way for its promotion.
He did not specify which exact series was dropped.
Greek TV channels often screen Turkish series, especially during the summer months, but the recent deterioration in relations between Greece and Turkey over sea borders and Hagia Sophia have made Greek executives think again about the wisdom of that practice.

The migrant camp of Kara Tepe in the island of Lesvos will shut down within the next few weeks, Μigration Minister Notis Mitarakis said.
Diaspora