GRNews
GreekReporter.comBusinessEuropean Tourism Gets off to Rocky Start in Summer of 2020

European Tourism Gets off to Rocky Start in Summer of 2020 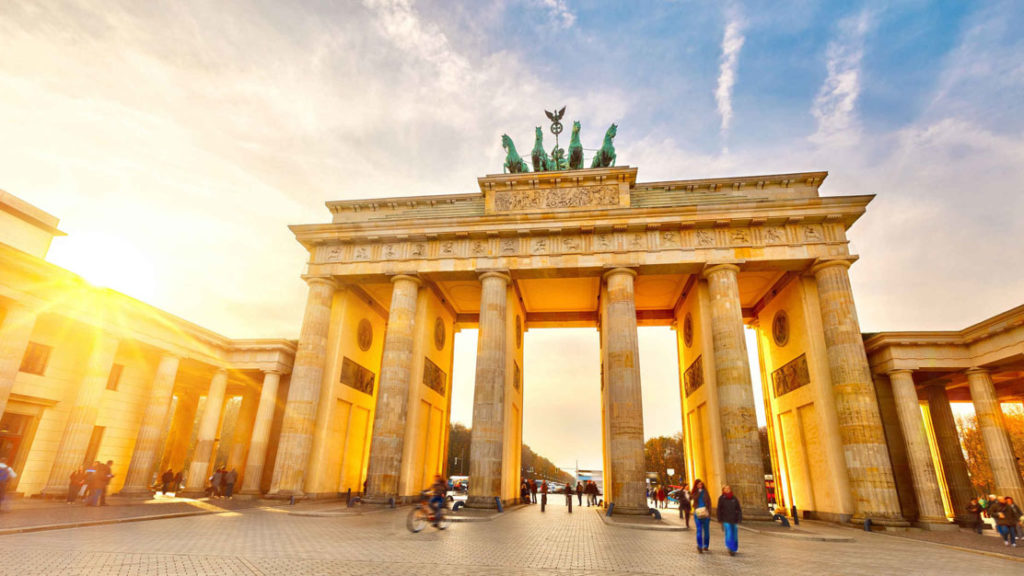 Tourism in this unsettling Summer of 2020 is experiencing some rocky patches just a month or so after most European countries opened their gates to travelers from abroad after the long coronavirus lockdowns.

Thierry Breton, the EU’s internal market commissioner, cited figures this Spring indicating that the sector might be forced to absorb losses amounting up to 70% of its average annual revenue.

This area of the European economy in particular may also be the very last to recover from all the effects of the national coronavirus lockdowns, since the European market accounts for half of world tourism. 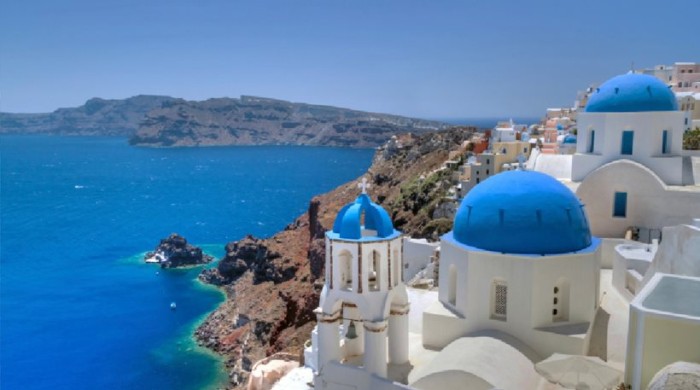 Breton was quoted by the Associated Press as saying that “we are looking at quite staggering figures,” regarding losses for 2020, noting that the travel and tourism sector across the continent would see losses amounting to between 275 and 400 billion euros ($300 to $435 billion) this season.

He estimated back in April that international travel would suffer a decline of up to 30% during 2020, while there could be a decline of between 45% and 70% in the overall tourist economy.

The AP also reported that Breton claimed “The loss of earnings at the European level we are looking at for hotels and restaurants is a magnitude of at least 50% in terms of annual income.”

Increasing numbers of coronavirus infections in Spain and a host of other nations have troubled health authorities, worried that people are not only bringing the coronavirus to other countries but are also becoming infected while on vacation, bringing the virus back to their home countries.

June 15 marked the official opening day for tourism in Greece as well as a host of other European countries, but nearly every week since that date, increasing numbers of infections have been detected nearly across the board.

The United Kingdom has now imposed a fourteen-day-long quarantine on all those arriving from Spain, with Norway instituting a smilier 10-day ban on Spanish tourists. France cautioned its citizens against any travel to Spain’s Catalonia region, where Barcelona is located.

With a large dependence on the tourism industry, amounting to 12% of their economy, Spain is feeling the effects already, losing a total of 5 billion euros (5.8 billion dollars) every single week since March, according to Juan Molas, the head of Mesa del Turismo, a national association of tourism firms.

The tourism industry in Spain employs no less than 2.6 million individuals nationwide. The very scenic, popular areas of Catalonia and Aragon unfortunately also are home to the most troubling groups of infections in the nation, causing health officials there to reimpose strict regulations which had just been relaxed four weeks ago, at the beginning of this year’s tourist season.

According to an Associated Press report quoting Catalan regional official Quim Torra, his department of Spain is now in what he calls “the 10 most decisive days of this summer,” stressing that everyone involved, both tourists and Catalonians, are responsible for doing their part to keep the “critical situation” from becoming even more troubling.

In Germany last week, new coronavirus testing stations popped up in airports so that those arriving from nations which are considered high risk — including Turkey — could be tested on the spot. The number of infections in that country is now inching up from levels seen previous to this year’s tourist season opening.

Markus Soeder, the governor of Bavaria, has also expressed worry about those returning from abroad, saying he is concerned that there will be many isolated outbreaks caused from this year’s tourism. He believes there should be mandatory testing of those who are coming back from high-risk areas.

Chancellor Angela Merkel’s chief of staff, Helge Braun, told RBB Inforadio “Mostly it is the considerate people who have behaved very cautiously on vacation anyway who take up the voluntary offers, while those who are more careless don’t take a voluntary test.”

In Belgium, which by some estimates saw the highest rates of Covid-19 per capita in the world, the number of new infections is growing, especially in the city of Antwerp. In Greece, health authorities say they may reinstitute the mandatory utilization of masks in churches and shopping malls.

Johns Hopkins University stated in a recent report that there are currently approximately 16.3 million cases of Covid-19 worldwide, with 650,000 fatalities associated with the virus. Of course, the actual numbers are likely much higher since there have undoubtedly been many undiagnosed cases, and minor cases of the illness have not been reported.

According to the WHO, there has been a doubling in the number of cases of Covid-19 worldwide over just the past six weeks. It is unclear, however, how much of this rise is due to increased testing globally in the past weeks.